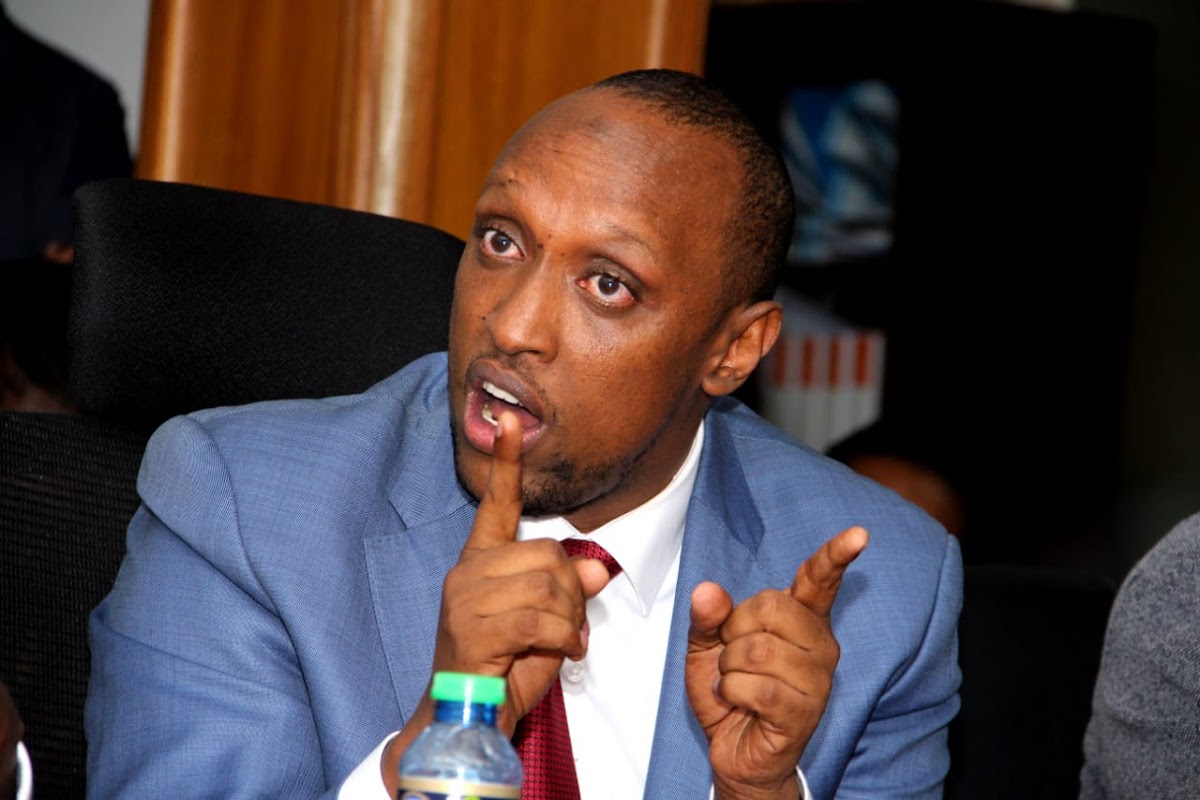 Isiolo County Governor Dr.Mohamed Kuti will not defend his seat in the August polls.

Kuti has instead stepped down in favor of Abdi Ibrahim Guyo of Jubilee party.Guyo is currently serving as the Matopeni MCA in Nairobi where he is also the majority leader.

Guyo confirmed to the Times that he is ready for the task ahead, promising to deliver the seat.

The button was passed to Guyo in the presence of Isiolo County elders who brokered the deal.

Guyo confirmed the development through his social media accounts.

” May l take this opportunity to appreciate Isiolo County Governor for making this critical decision and personal sacrifice to step down your political ambition while also humbled by the trust and believe you have in my leadership,” Guyo said.

Guyo had previously declared interest in the Embakasi Central seat where he was touted as favourite ahead of incumbent Benjamin Mwangi of UDA.

However,be says that his move to Isiolo is a game changer and it is informed by the confidence that he will win it.

” I am humbled,value and strongly believe to win the position.I am willing to take the mantle though it was hard decision to make for me at first,”