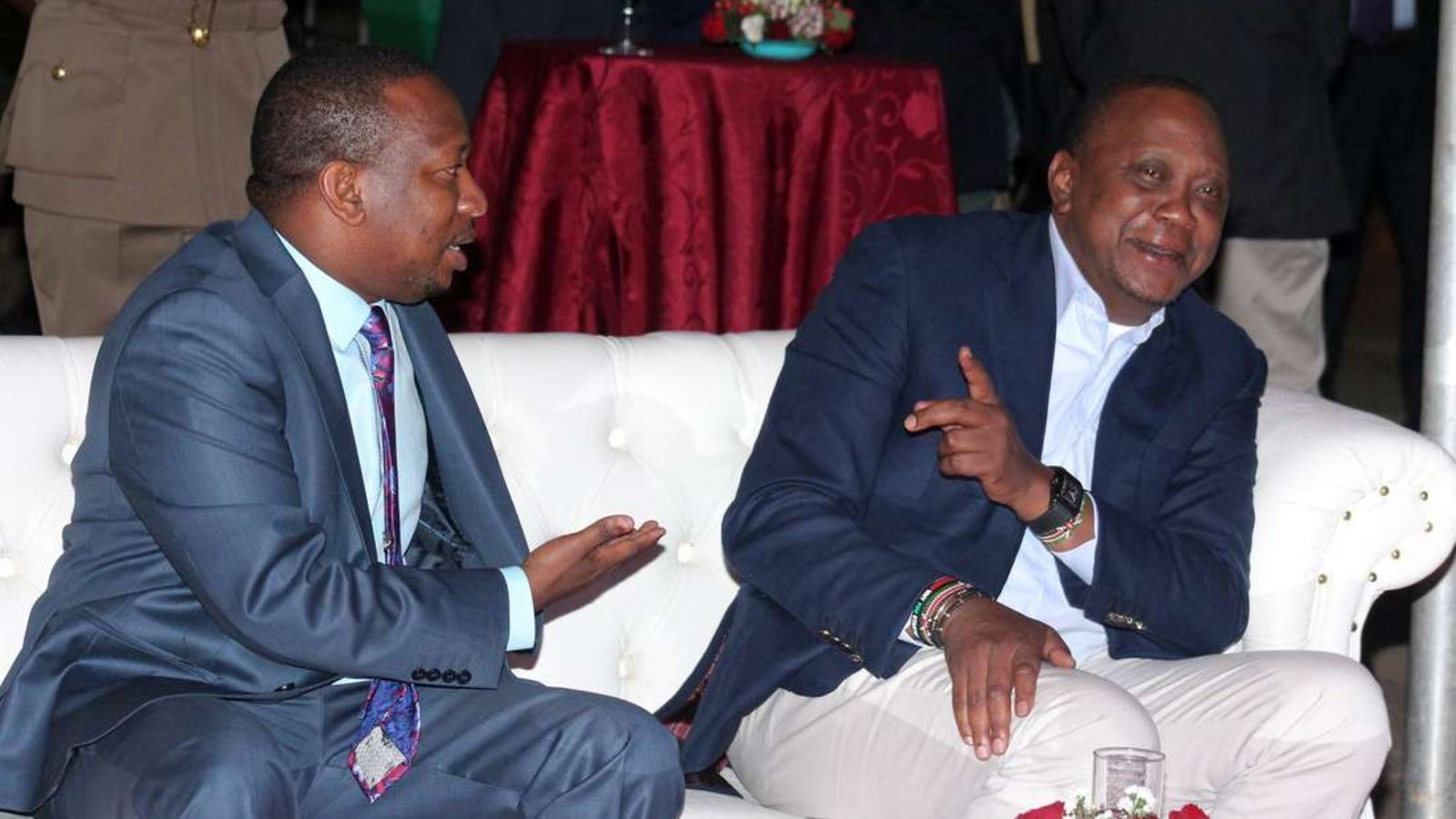 Former Nairobi Governor Mike Sonko has changed tune in his latest move and lauded President Uhuru Kenyatta for the development record that he has set for the country.

On a post on his social media Sonko said that the president should be appreciated for initiating massive development projects in the Country.

The former governor has in the recent past been an avid critic of the president and it took Kenyans by surprise that he took to his twitter and Facebook to congratulate the President.

He went ahead to post a picture of the Green Park Bus terminus where all PSV vehicles from Ngong Road, Mombasa road and Langata road will terminate.