Igathe Declares Support for Ngatia Ahead of Jubilee primaries. 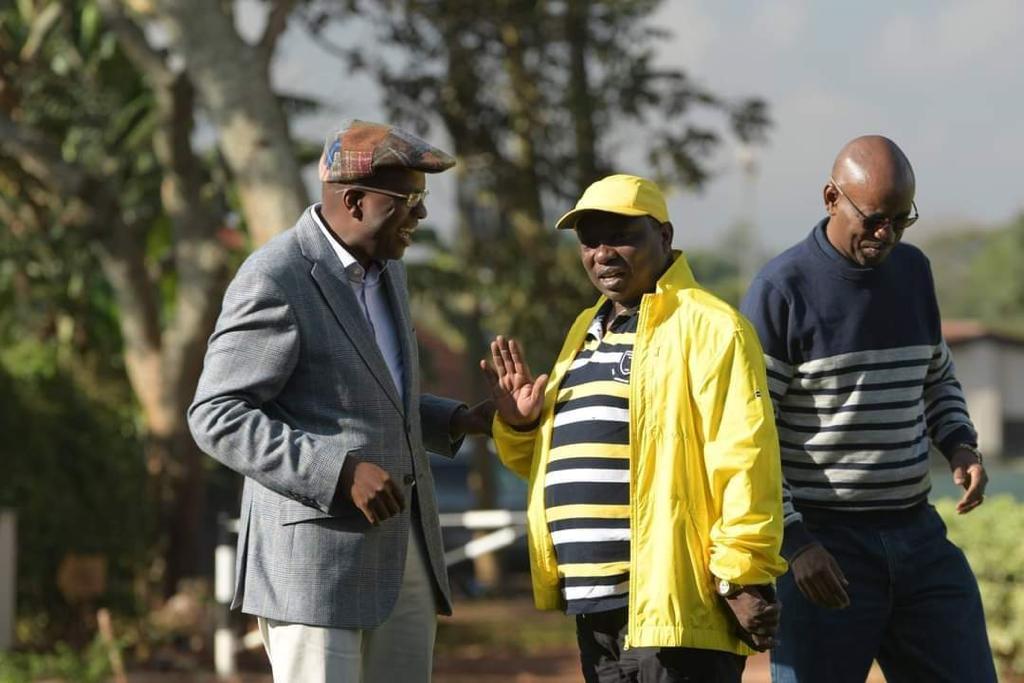 Ngatia who has been touted favourite to be the Jubilee party flag bearer for Nairobi is said to have held successful discussions with Igathe.

While rumours have been rife that Igathe is going to challenge Ngatia for the party ticket and in the long run the Azimio La Umoja joint ticket, the two appear to have agreed and it is expected that Ngatia will carry the day for Jubilee.

Igathe has however confirmed meeting Ngatia as one way of supporting him ahead of Jubilee nominations.

“It’s true I met Ngatia who is a brother to me and close friend, our meeting focused on how as Jubilee we can win this seat of Governor in Nairobi, am supporting him till the end,”Igathe said

Ngatia officially launched his bid for the seat on Saturday afternoon in a well attended and colourful event held in Kangemi.