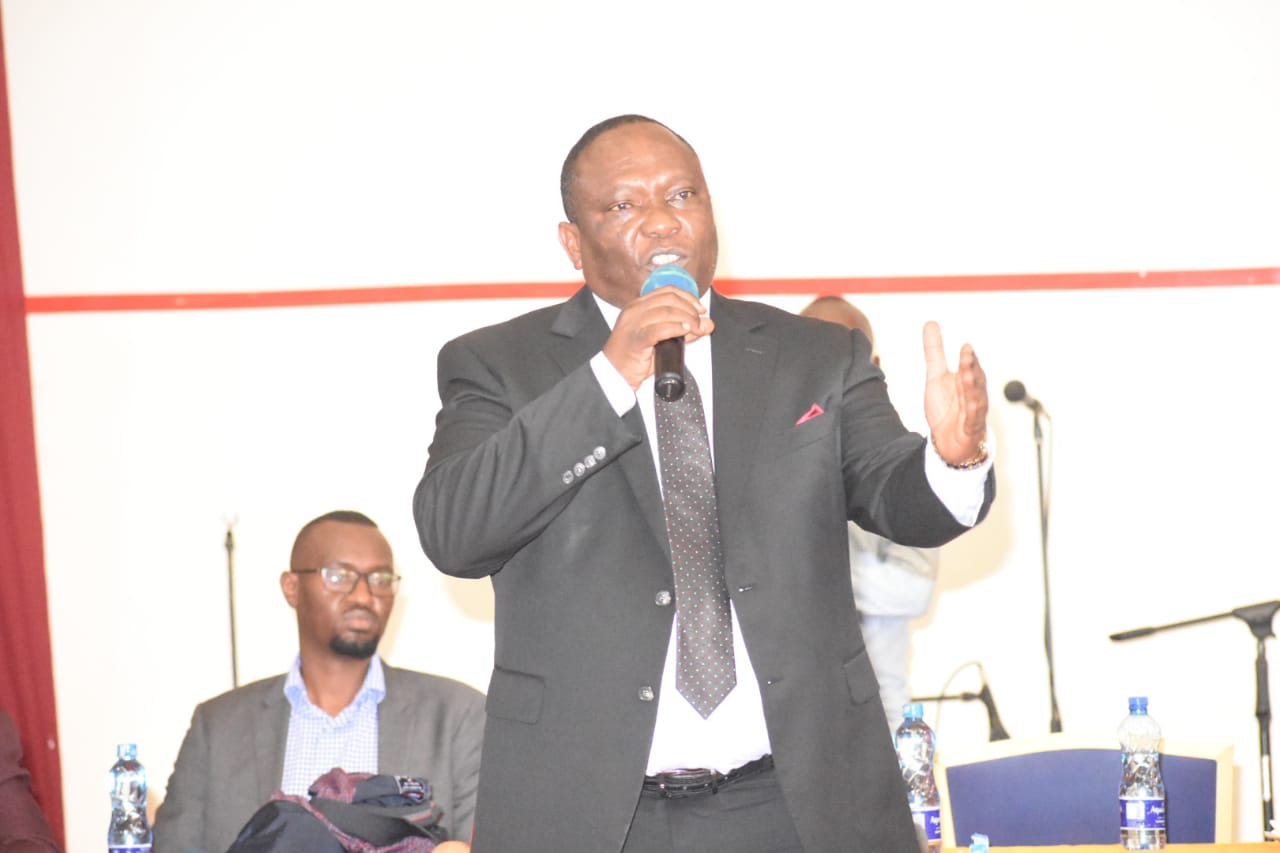 Nairobi gubernatorial hopeful Richard has reiterated that his match to City Hall remains unstoppable despite efforts by his opponents to link him to to the Mult-billion Kemsa scandal.

Ngatia says that he was cleared by all investigative agencies including relevant parliamentary committees and he is now calling on his opponents to sell their development agenda.

Ngatia said that his Megascope company was able to illustrate in detail what it did in terms of supply and that the same can be done again.

He has called on his opponents to come out and tell Nairobi residents what they will do instead of engaging in smear campaigns.

” The only thing they can talk about is KEMSA but when you ask them what they want to do for Nairobi they have no idea,”

According to a senate committe report released last year, the contract for the supply of theatre equipment under Lot 1 of the project was awarded to Shenzen Mindray Biomedical Electronic Co., a company registered in China at Sh5.4 billion

However, Shenzen Mindray subcontracted Megascope and Ngatia believes that the company did perfectly well to deliver as per the terms of contract.

Ngatia is currently the President of the Kenya Chambers of Commerce and Industry and has already been cleared by the Jubilee party to run for the City Hall job.

He is battling to be the joint Azimio La Umoja ticket bearer against Westlands MP Tim Wanyonyi.