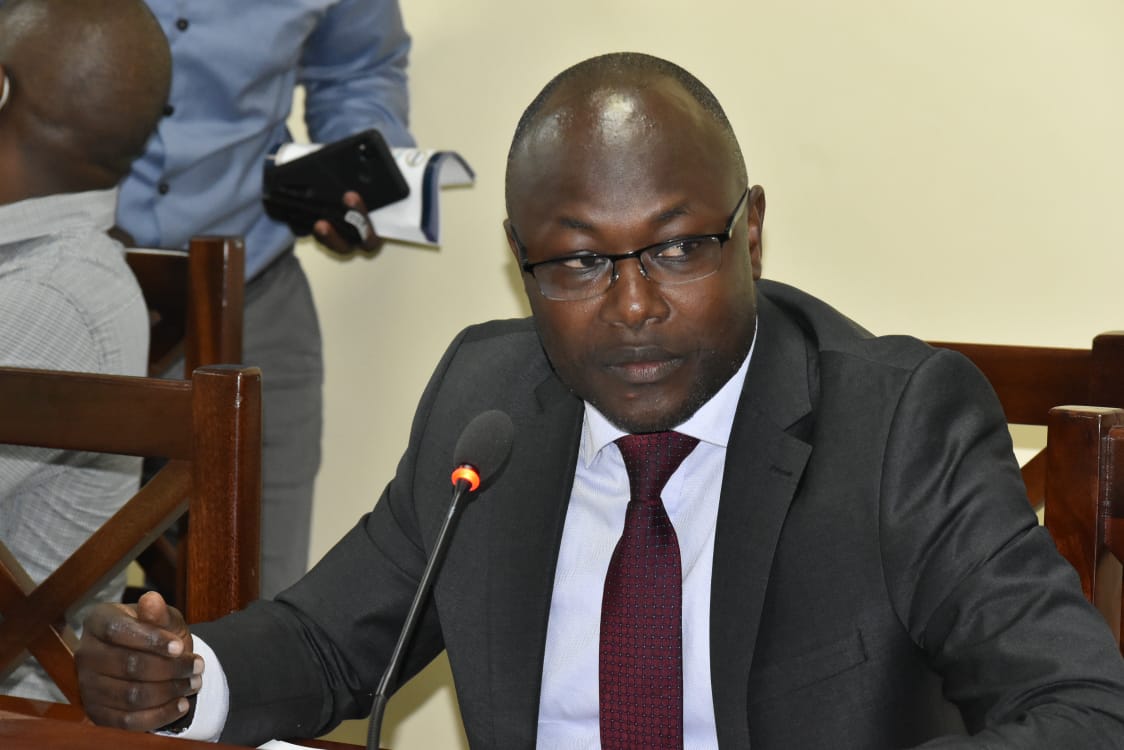 Makongeni MCA Peter Imwatok has defended the second assembly of Nairobi County saying much have been achieved through the Nairobi Metropolitan Services NMS.

Addressing the media Imwatok says the beatification program and recuperating of CBD roads and pathways  done by NMS were as result of the Assembly and their effort.

“We have generally done well the last five years you can see the new phase of Nairobi CBD and pavements …this can’t happen without our in put we have pumped a lot of cash to NMS so that service delivery becomes effective.” He said.

Imwatok  is the only MCA who survived in House Leadership despite several ouster attempts.

“It is something that I can not take for granted I was there as minority whip courtesy of the party  I did my best  and remained loyal to party ideologies and directives.” He said.