‘I don’t love you’ Harmonize Humiliated by Linah 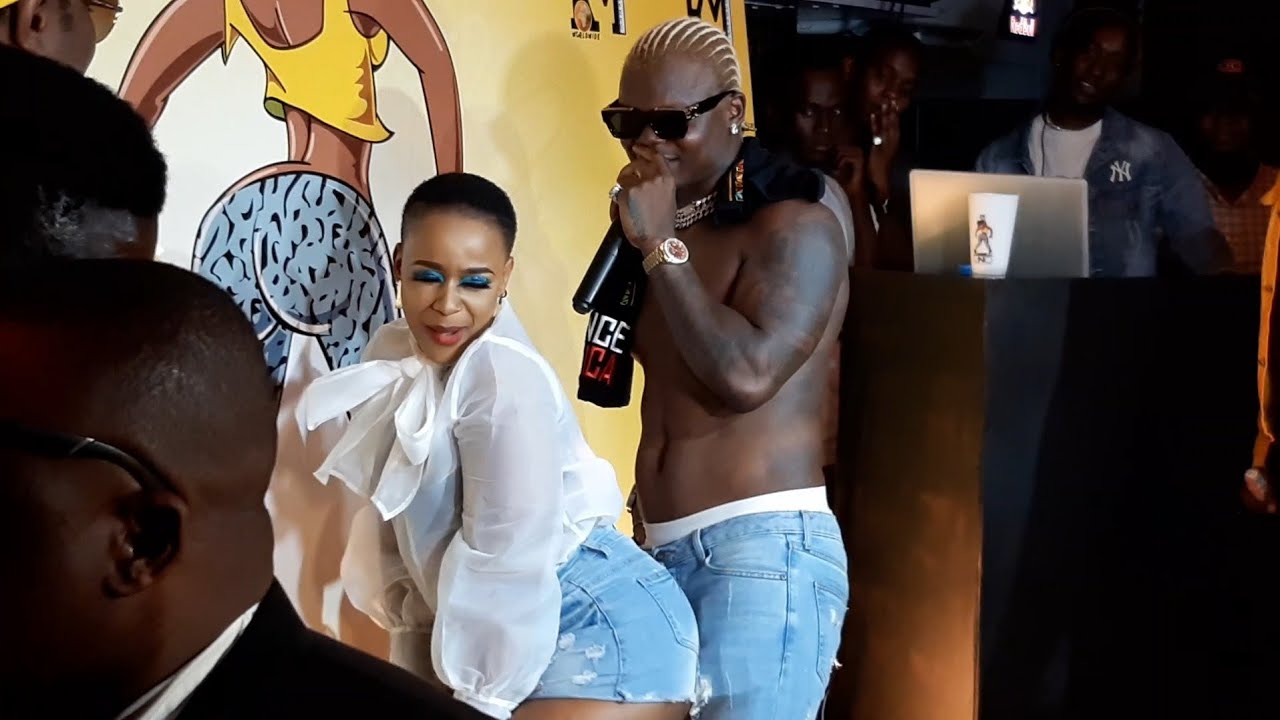 Tanzaanian Singer Linah has told fellow artist Harmonize to stop forcing her to like him.

Linah has said she is not interested in Harmonize and she is fed up with him and she doesn’t love him.

In an interview, she explained that she met Harmonize at a club over the weekend who sent his deejay, DJ Seven to ask her to join him. She refused.

Harmonize is then reported to have ambushed Linah at her table with his bodyguards before throwing verbal assaults at her.

In an Instagram message the next morning, Linah wrote;

“Harmonize Just because of refused you, you send your DJ? You have destroyed your friend’s family, now you think you will do the same to me?…..Prstitte……I don’t know whether you were born or vomited, a heart like an animal. I don’t love you, I hate you.”

She is well known for her hit, Ole Themba and she told her fans that, that was not for publicity stunt.