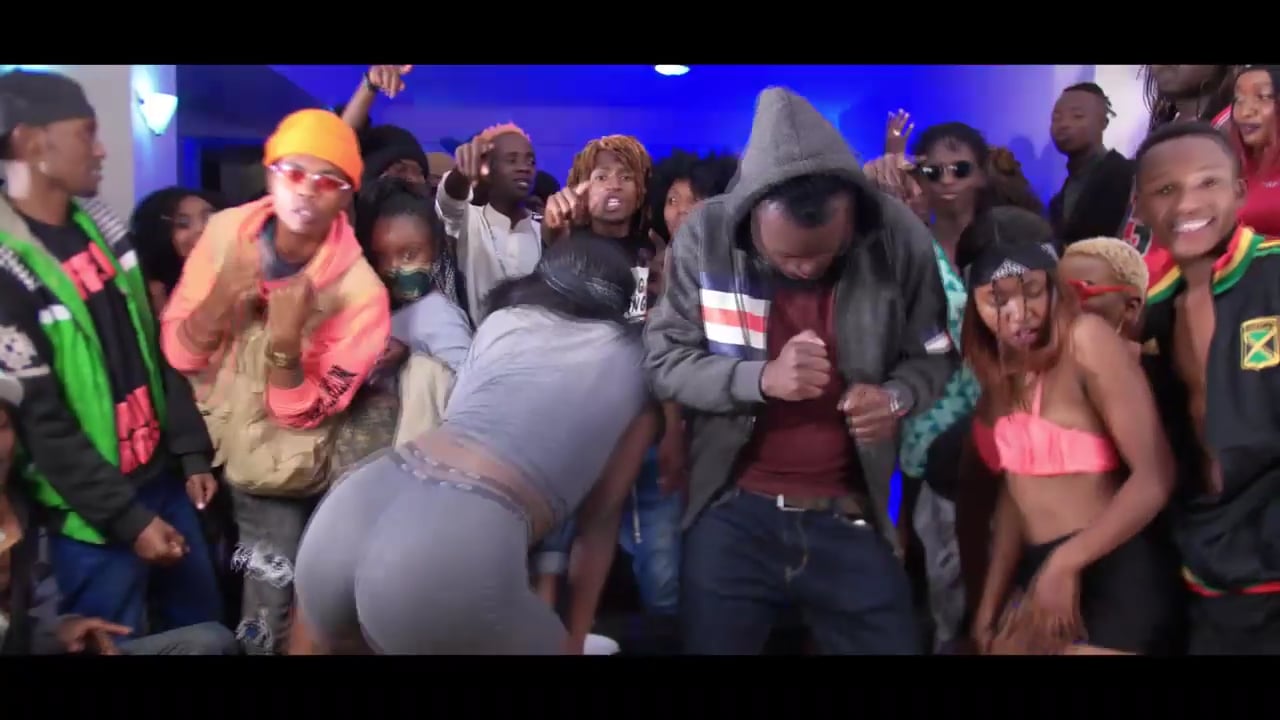 Importantly, it reignited the love for Kenyan music among fans. It isn’t a coincidence that after the meteoric rise of Gengetone, media houses, which had for years shunned Kenyan music in favour of Nigerian and Tanzanian hits, also took notice of consumers’ shifting tastes and began adjusting their playlists accordingly.

“Gengetone died a silent death,” quipped one Twitter user who set the ball rolling and opened up the matter for discussion. We do not wish to be prophets of doom, but let us dissect, dismember, and analyse the now infamous sound and see where the dynamics changed, and the rain started beating the industry.
Controversial Gospel artist, Willy Paul has also acknowledged the going down of Gengetone Music. On his social media pages he sacarstically wrote…”R.I.P Gengetone Finally!!!.”

Kenyans have on numerous occasions been accused of not supporting their own sound and consolidating their identity in matters music. We had the likes of Genge and Kapuka, which many music lovers identified with and felt represented.

Gengetone music Genre brought about the birth of artistes such as Ochunglo family, Rico Gang, Boondocks Gang, Team Kata Tenje, G-Rock Music, Sailors Gang, Mob K, Fat Boy Gwaash and Ssaru, to name but a few. Truth be told, Kenya’s music industry deserved a wake-up call and the timing for Gengetone gave us a much needed breather and a new perspective.

But as fate would have it, the sound received more hate than love.

Their clout soon died and the groups slowly started parting ways. Ochunglo Family is the most recent group to hit the headlines after they confirmed their split in order to focus on solo projects. It now seems that this trend is the drift of Gengetone artistes.