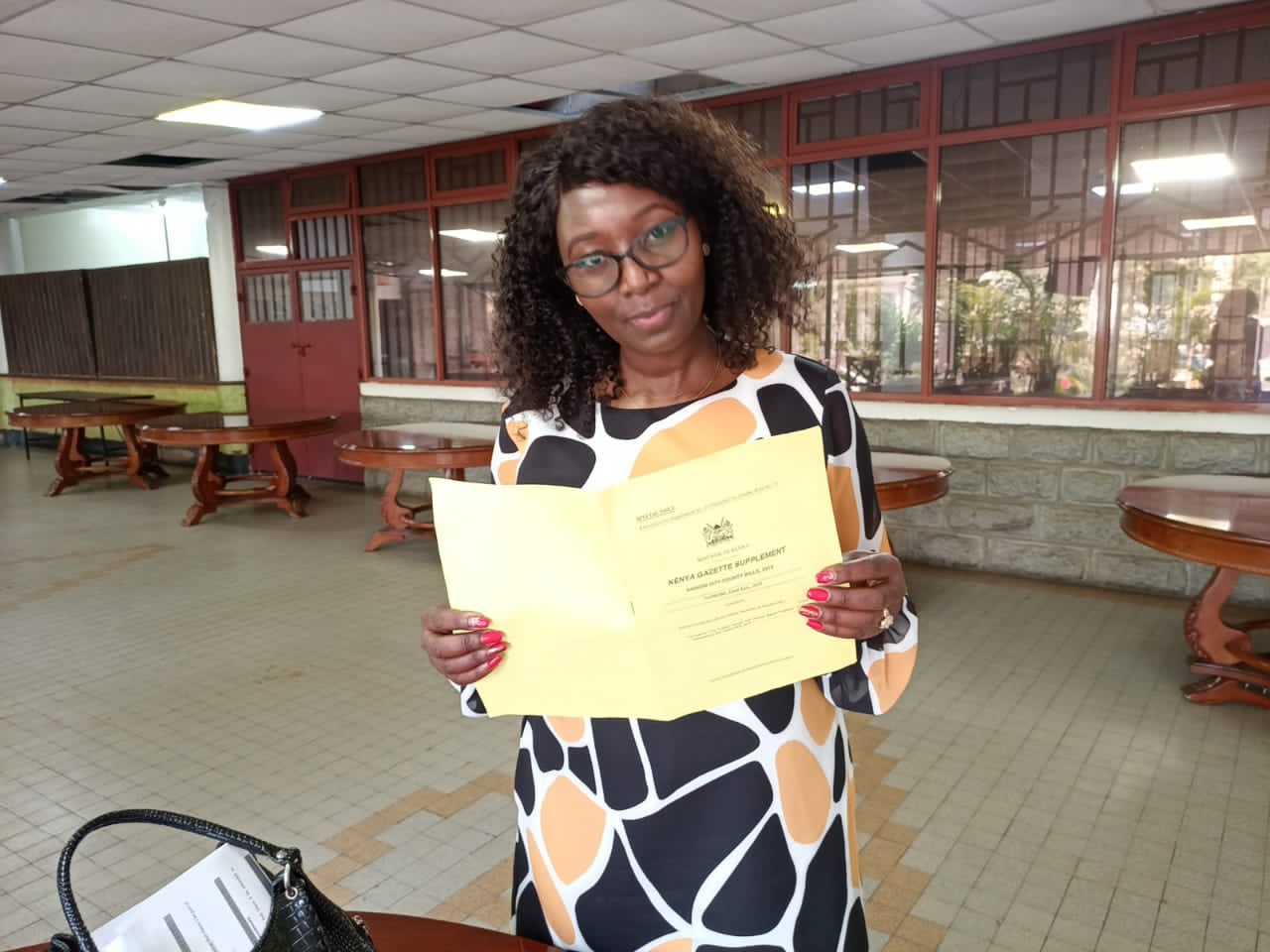 The Nairobi County Assembly on Thursday passed the Bill that requires building of a centre of victims of Gender Based violence.

According to the mover of the bill, Hon Wanjiru Kariuki who is a nominated member of the County Assembly the bill advocates for the building of the centrein every sub county of Nairobi County.

Wanjiru said in the recent past there has been a rise in cases of Gender Based violence especially and especially Nairobi County has been recording the highest number.

She also added that there is need of the victims being taken care of.

The figures increase every day. We have cases which are never reported and that’s the reason why we came up with this bill;for people to know where to report.

We will have shelters in every Sub County where the care givers will take you through the process.

How to make sure that if it is healing how long it will take because there are cases that are very sickly and that’s why we have given a timeline of 0-6 months,”said Wanjiru.

The MCA for Jasho ward in Kasarani Sub County, Hon Anthony Ngaruiya Mburu also said that cases of the male being violated have also been taking place and building of the centres will also help the Male victims.