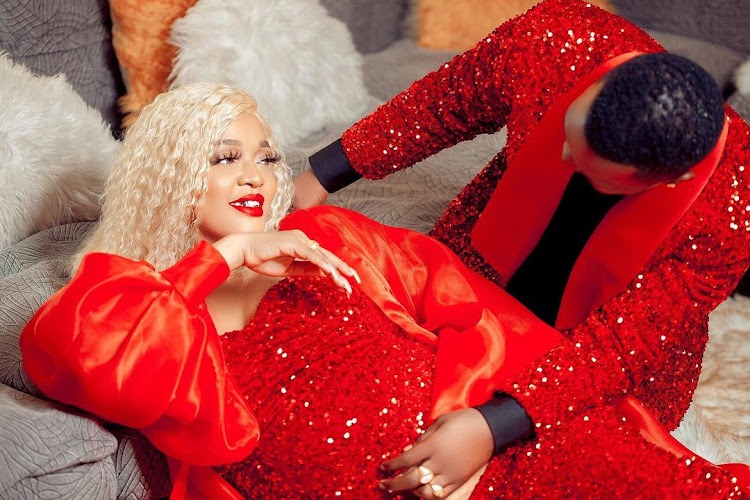 Harmonize’s Ex girlfriend, Jacque Wolper has been engaged for the second time since their breakup.

“There is nothing better than being engaged to a man you Love. God has fulfilled his second promise after I got a child. I have heard people say that this is my third and fourth Proposal and yet I have cried. Yes, I cried so much and even much more when I got home.

Wolper said her previous proposals hadn’t been timely and that’s why it never worked.

Harmonize and Wolper had a public and tulmultous relationship that made their fans think they would wed. It ended up in Premium tears and he released a dis song ‘Nishachoka.’

Wolper accused Harmonize of Infidelity while Harmonize blamed Wolper for being funded by rich men.
Harmonize from then jumped from one relationship to the other and even got a child out of wedlock, which led to his divorce with his Italian Lover.

In May Jacque Wolper got engaged to Model Chidy Designs but three months later they broke up and called it quits.

Mid this year, she gave birth to a baby fathered by this businessman and Fashionista Rich Mitindo.