Greenpeace hit out at Coca-Cola over the new Sprite bottles 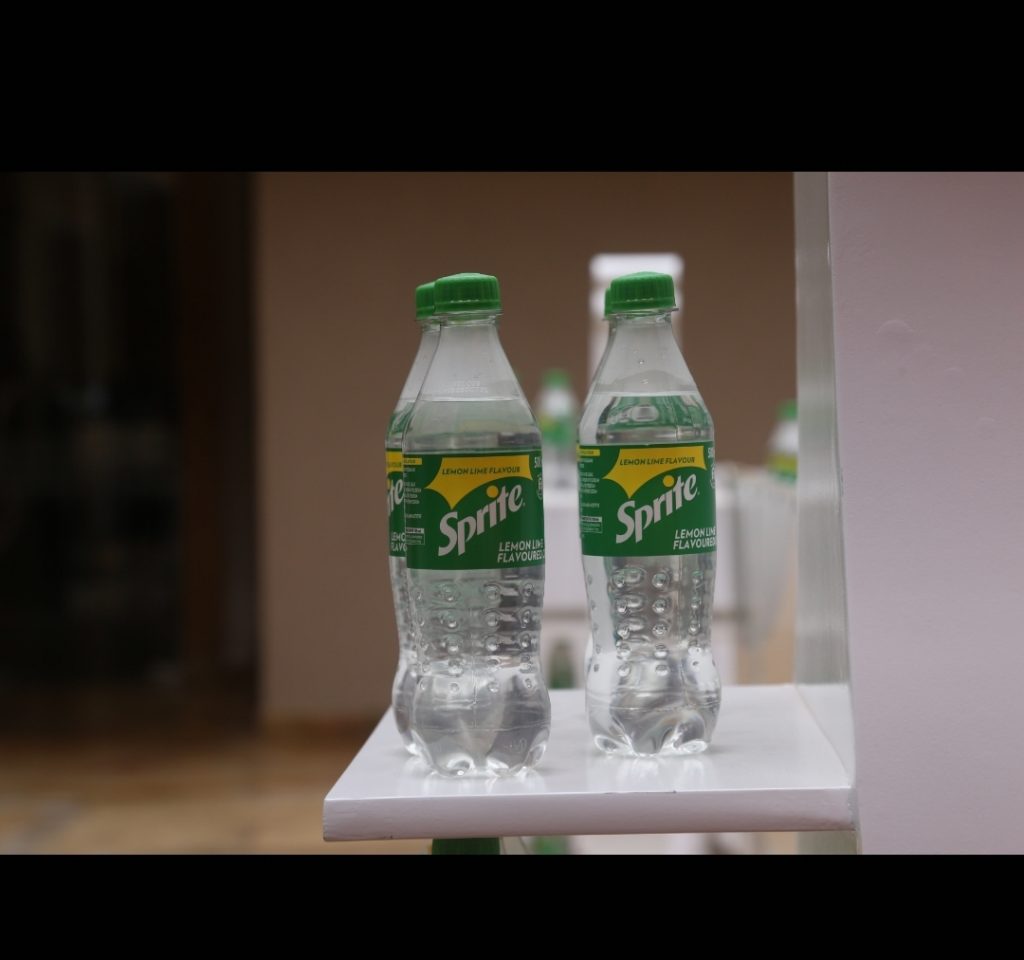 Greenpeace has raised issues with the move by Coca-Cola to market their Sprite bottles as PET.

According to Greenpeace the beverage manufacturer has been the largest producer of plastics globally and the recent move is only to Greenwash Kenyans.

“Coca cola’s latest campaign is nothing short of greenwashing. Corporate capture in the production and distribution of plastic bottles cannot be corrected through collection and recycling processes. These have proven to be unsustainable, backward and in total disregard of efforts to curb plastic  pollution in our environment.

“It is rather unfortunate that the body mandated to curb the production of single use plastics is proactively participating in this greenwashing by the beverage industry. NEMA must take decisive steps to stop Coca cola’s greenwashing efforts.

“Coca Cola is trying  to capitalise on the shift from the green to clear bottle to continue flooding the environment and our oceans with single-use plastic bottles then sell us recycling as a solution to the plastic problem they are creating. The only way to free our environment of plastic is to stop the production of single -use plastics.”

Coca Cola alone produces 100 billion bottles of plastic per year and is the world’s biggest plastic polluter.  It is estimated that only 9% of the 8.3 billion tonnes of plastics produced has been recycled. Recycling has been proven to be unsustainable and cannot form a part of any sound  environmental sustainability practice. Plastic production and pollution is out of control globally and the global markets are awash with single-use plastic bottles.

A recent UN report revealed how plastic pollution has disproportionate impacts on marginalised communities and countries. Tight regulations ought to be enacted to curb such moves by big corporations like Coca Cola. Corporations must commit to reduction and elimination of single use plastic bottles and instead diversify into alternative packing materials.