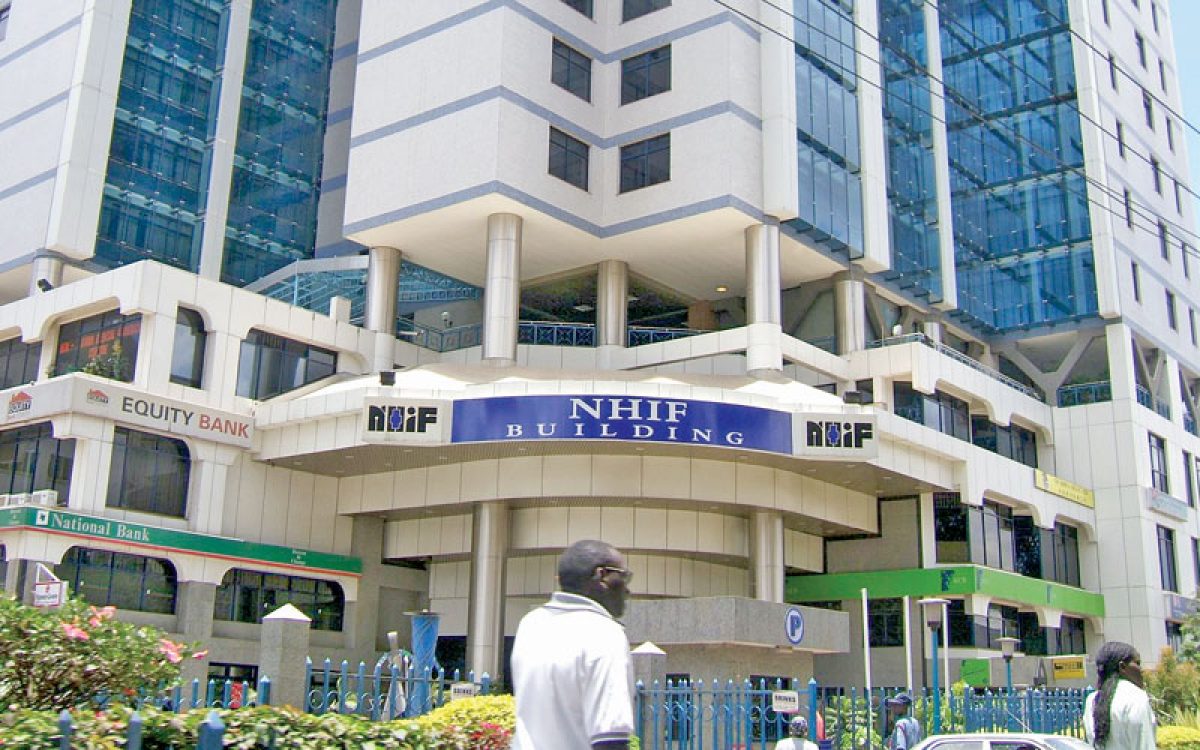 The government-backed National Hospital Insurance Fund (Amendment) Bill 2021 introduced in Parliament last week wants NHIF to only step in as a last resort.

The proposal is a shift from the current practice where NHIF makes the first payment—usually a small portion of the total bill—leaving the rest to private insurers.

National Hospital Insurance Fund (NHIF) will only pay hospital bills after patients have exhausted the limit from private insurers if Parliament passes a Bill that also seeks increased income for the State insurer.

The government-backed National Hospital Insurance Fund (Amendment) Bill 2021 introduced in Parliament last week wants NHIF to only step in as a last resort for those contributors who also have private covers.

The proposal is a shift from the current practice where NHIF makes the first payment—usually a small portion of the total bill—leaving the rest to private insurers.

This will rise medical insurance claims paid by private insurers while cutting that of NHIF despite the Bill proposing that employers be compelled to match the employees’ monthly contribution to the State cover.

“The Fund (NHIF) shall cover the outstanding bill where private insurance cover’s limits have been exhausted subject to the Fund’s applicable limits.”

NHIF will only be paying the daily rebates for the inpatient hospitalisations, leaving private insurers exposed to huge claims in an insurance class that has been struggling to make profits.

The move is seen as a means to give NHIF more money for Universal Health Coverage (UHC) plan that seeks affordable and quality health services to all Kenyans.

But insurers say the proposed law is a populist move that risks driving up the medical cover premiums if health underwriters are to meet the expected rise in hospital bills.

Association of Kenya Insurers (AKI) chief executive Tom Gichuhi says what NHIF has been paying relative to total bill has been “very minimal” and putting it last is almost like allowing them to collect premiums but avoid paying claims.

NHIF wants to eat its cake and have it by getting double premium income through contributions from employees and employers but then take a back seat when claims crystallise,” notes Mr Gichuhi.

“This is double tragedy for private insurers. Apart from high claims, some employers may walk away from group medical schemes to avoid paying twice.”

Many businesses already buy private health insurance schemes for their employees and paying for yet another medical scheme for workers looks set to raise the cost of doing business.

Employers will pay at least Sh25 billion to NHIF if the proposal is adopted, making the Fund the richest State-backed firm with annual collections of close to Sh100 billion given its receipts of Sh60 billion in the year to June.

Reduced medical schemes will see private insurers lose income especially that most of their business comes from the institutional medical schemes—those taken by companies for employees.

Mr Gichuhi says that medical insurers may be forced to increase premiums for group medical schemes to reflect the increased size of claims.

“Insurers may be forced to recalibrate prices given that the current charges are based on the view that NHIF comes in first. This will make private medical insurance expensive,” adds Mr Gichuhi.

Medical insurers in Kenya have struggled to make profits on the back of increased fraud and allegations of inflated hospital bills.

However, the business has been struggling over the years, with underwriting losses of Sh75 million in 2019 and Sh1.1 billion in the year ended December 2018.

Besides rising claims, medical insurers have also been at loggerheads with hospitals over the number of tests administered to patients, the use of expensive branded drugs as well as choice of expensive procedures such as Caesarean-Section delivery.