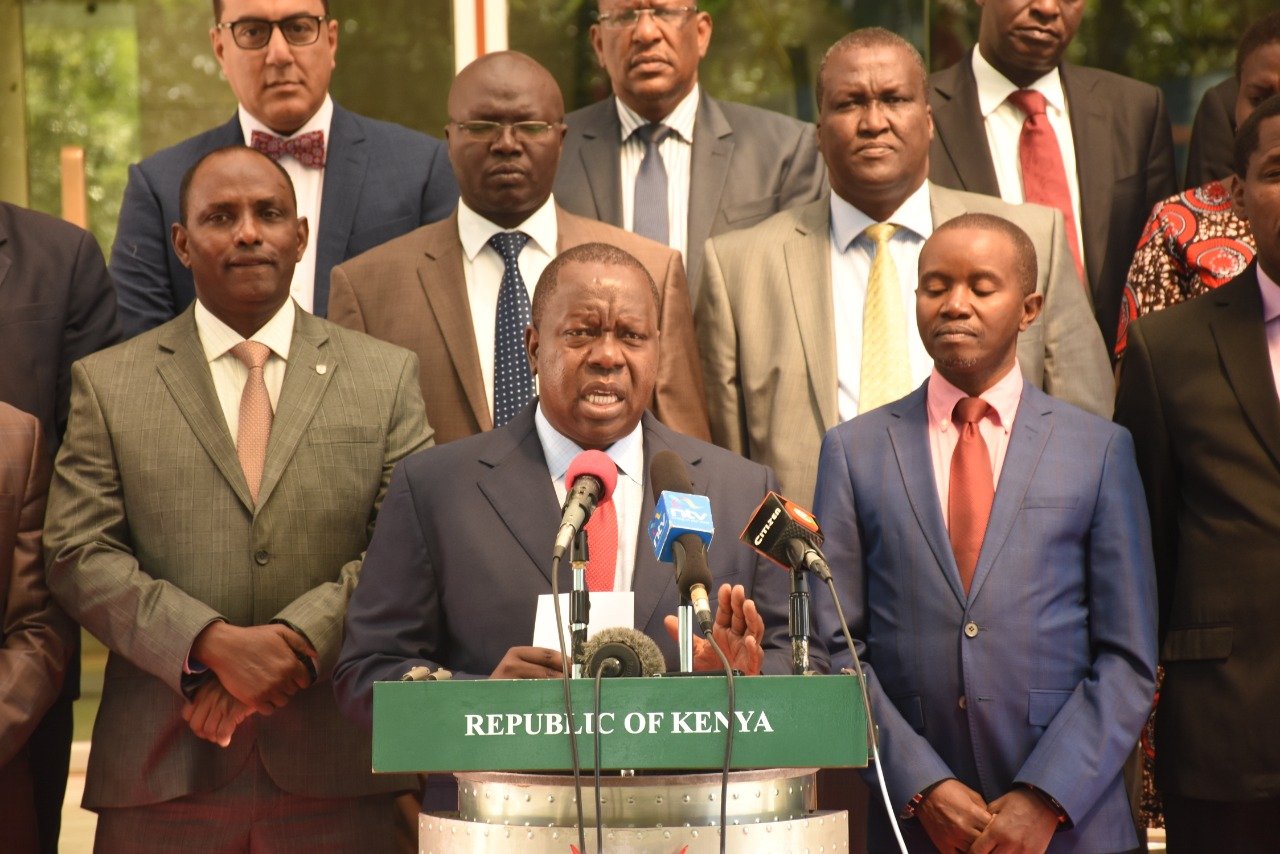 “It is notified for the general information of the public that in exercise of the powers conferred by section 2 (2) , as read with section 3 of the Public Holidays Act, the Cabinet Secretary for Interior and Co-ordination of National Government declares that Tuesday, 20th July, 2021 shall be a public holiday to mark Idd-Ul-Adha, 2021,” he said in a gazette notice on Friday.

The holiday is an Islamic festival to commemorate the willingness of Ibrahim (also known as Abraham) to follow Allah’s (God’s) command to sacrifice his son.

Idd-ul-Adha is held at the end of the Hajj pilgrimage and sees family and friends gather for feasts, gift-giving and prayers.

Hajj is an annual pilgrimage to Mecca and is associated with the life of Islamic prophet Muhammad.

Mecca was the birthplace of Muhammad and is regarded as the holiest city in Islam.

Muslims around the world observe the event, which is a four-day Islamic festival starting on the 10th day of the month of Dhul Hijja.

It is the second of the two major Muslim celebrations after Idd-ul-Fitr which took place in May and June.