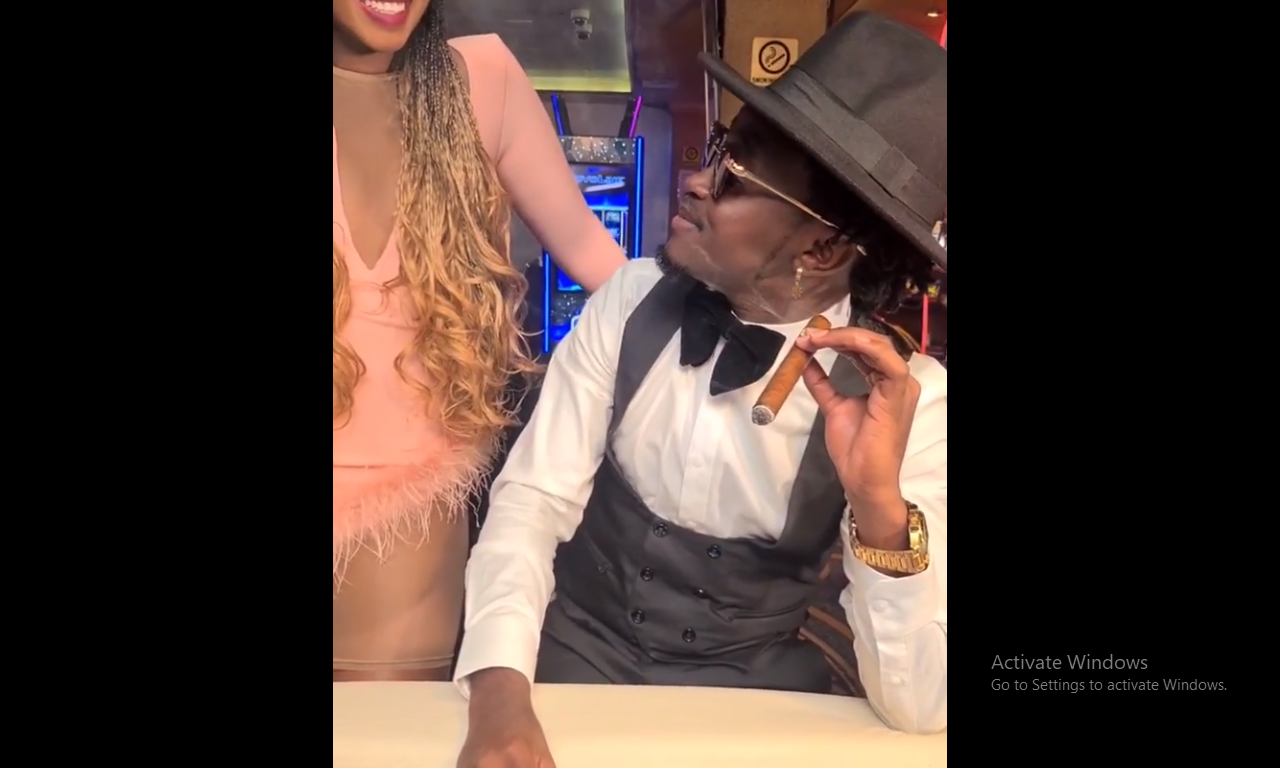 Gospel artist Ringtone Apoko has called out Bahati after his post of smoking Cigar. He says the act Bahati showed is uncalled for putting in mind that he was a gospel artist.

“From a gospel singer to a drug addict. Anyways, I am in control of gospel music. Everything is OK we are releasing gospel hit after hit.

Actually, Fagia is doing well on YouTube and Media. Those who are in love with God, let us continue,” wrote Ringtone
Bahati has portrayed the new character a head of releasing his new song in his new album that he said is not for the under age.

He had earlier own said he would take a break to meditate about his death.

“I will be Taking Some Time Off – Social Media Just to Reflect on My Life: But I Would Like to Leave You with Something to Reflect on … Love & Death! It’s always hard to think About this but if God Decides You Will Die today;

For How Long Will the Person You Love Mourn You… Cry for You or they Will Immediately Replace Your Love for Someone Else!!!,” Bahati wrote.

Fans had told him that he was just seeking their attention as he plans to release his song and Album.