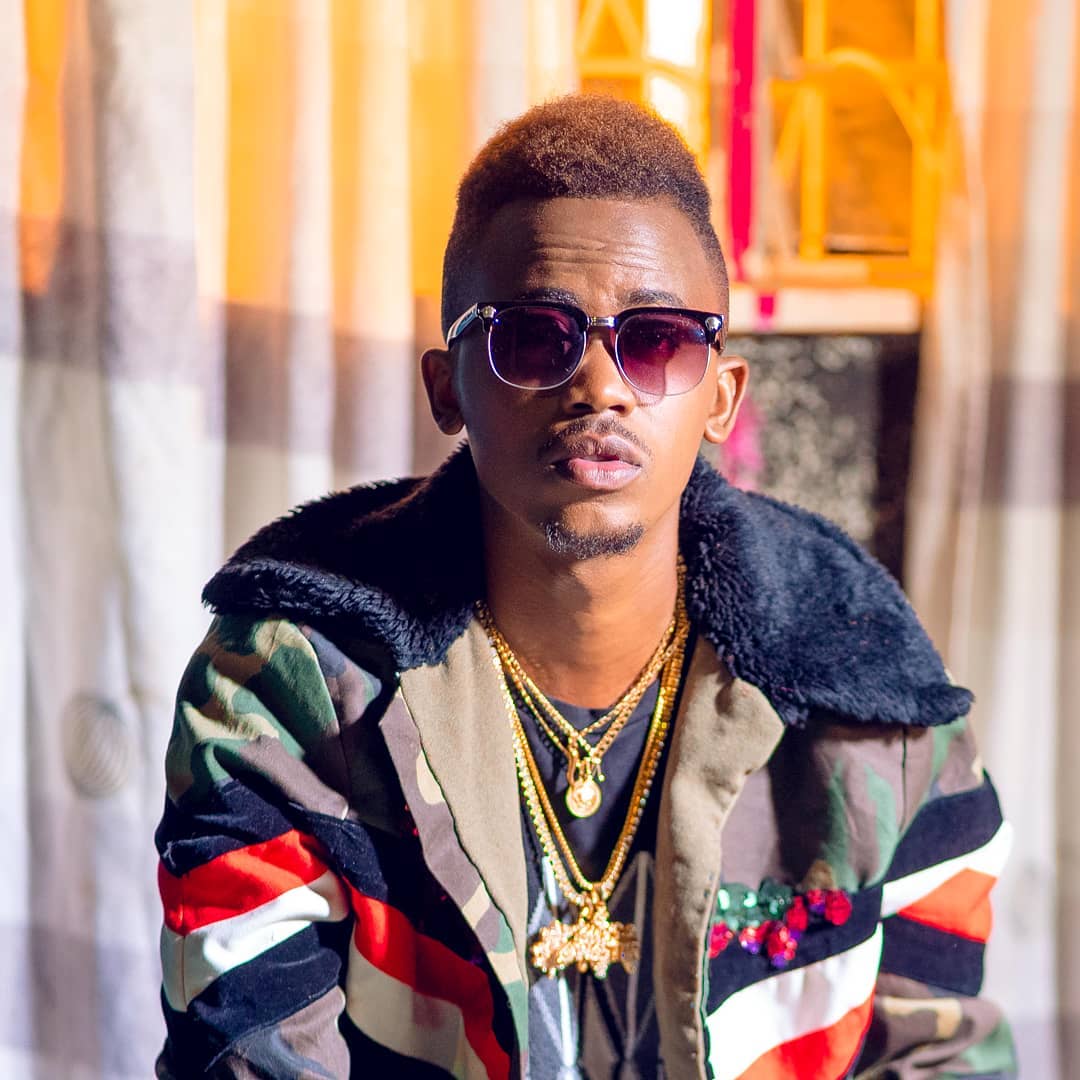 This is after the musician said that his mother will be arrested if they do not raise cash to repay the cash she took to help him get released.

Gospel artist Weezdom called Darmjomba as an ungreatful human being because gospel artists had joined hands to help him get released.

The musician said that the Darmjomba is lying about the fact that his mother had requested for a loan for his release.

The gospel musician Darmjomba was released from Thika prison on 16th August 2021 where he had been for three months.His release was announced to the public by weezdom after gospel artists came through to support in his release.

“Finally My Brother @darmjombamusic_ is a Free Man🙏 He has been Released From Prison. Thanks to All Gospel Ministers Who Came Through On This🙏” said Weezdom.