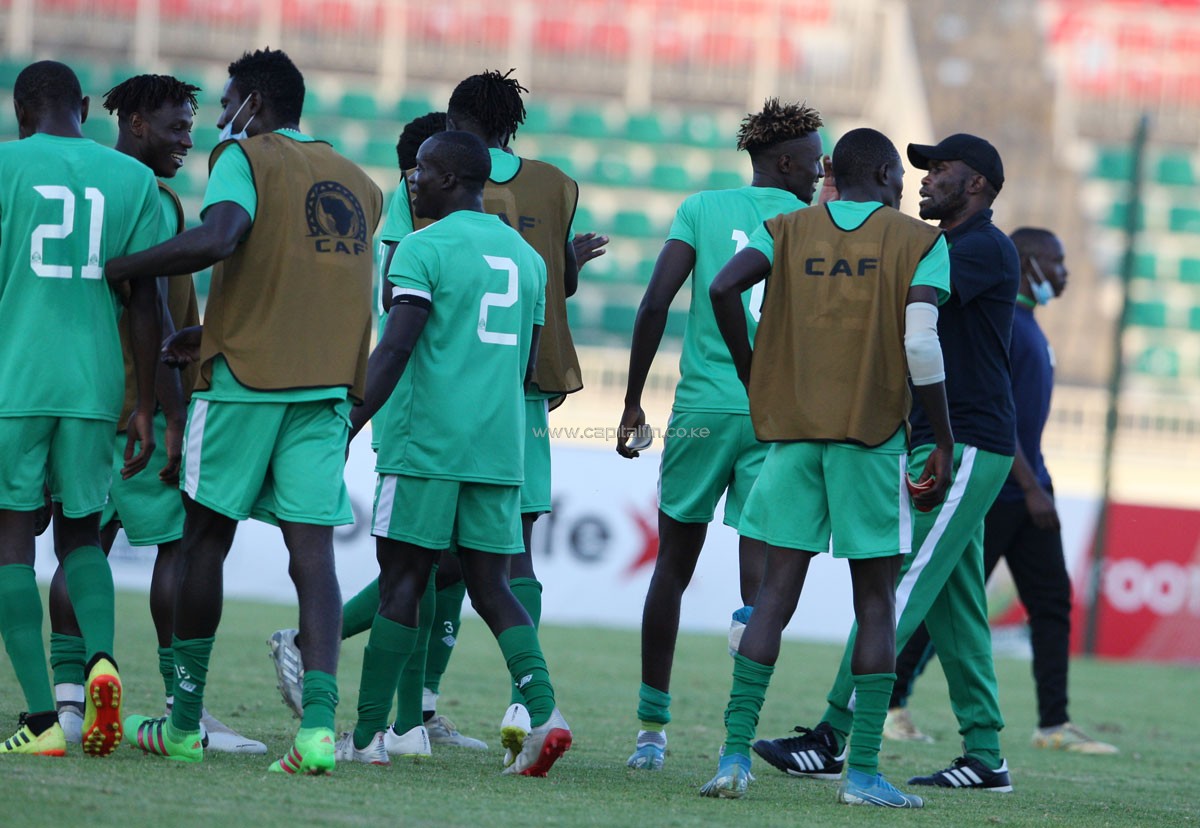 This comes after the 19 times Kenyan champions fielded ineligible players in the FKF Super Cup in September against Tusker.

Earlier on K’ogalo had been barred from acquiring new players after they failed to pay their former defender Shafiq Batambuze.

FIFA has also fined FKF Kshs 6M for registering “ The Green Army ” players before the previous transfer sanction impounded to the club was lifted.

This means Gor Mahia will sign new players as from January 2023.