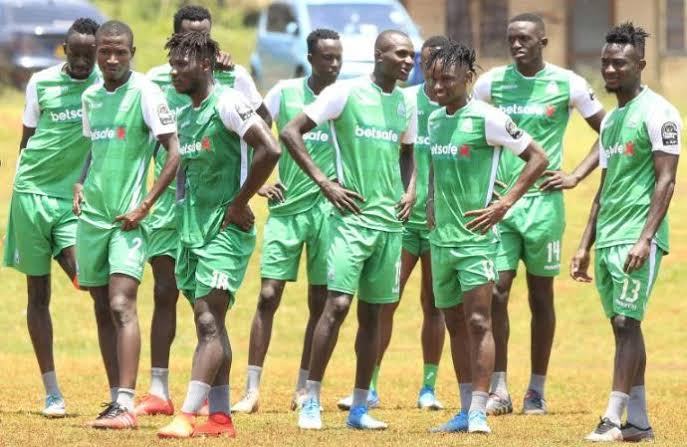 In a terse letter addressed to the club, through the federation, which is dated May 18 2021, the CAF Disciplinary Board found the two Gor players guilty of aggressing behavior towards the match officials after they were bundled out of the CAF Confederations Cup by Zambian side Nap Stars, on February 21.

The club’s players,  according to the Board, also went ahead to break windows of the host club.

“The officials of the above-mentioned match indicated in their reports that:
After the match, Gor Mahia players No. 29 OLUOCH OTIENO BONIFACE and No. 10 UGAMBI MUGUNA
KENNETH attacked and used abusive language against the referees.

They were stopped by the police.

Gor Mahia players also broke 3 windows of the stadium dressing room that they were using.