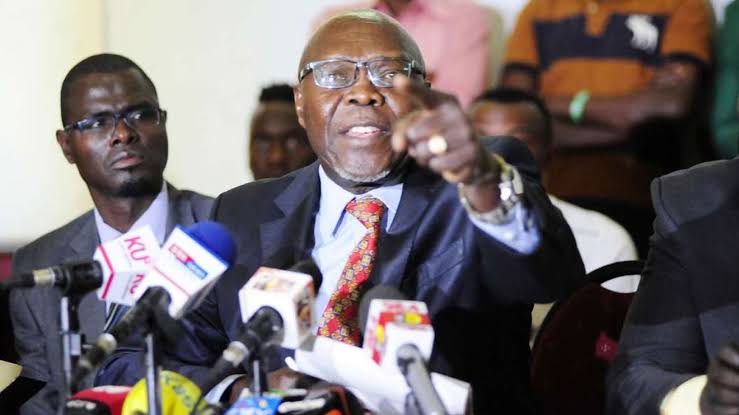 Gor Mahia woes off the pitch are not yet over despite having Betsafe as a sponsor.

The troubled defending champions have launched a funds drive in a bid to achieve financial sustainability.

Information in our possession shows that they have started a paybill for collecting funds towards sustainable, stable and credit worth team.

In the past few years Gor has been involved in numerous fundraising initiatives to meet its large wage bill and continental duties.

The planned fundraiser is aimed at collecting Ksh 200 million.

Sponsorships by betting firms in the country have continued to dwindle from high taxes by the government. During the reading of the budget by Hon Ukur Yattani, betting companies will be paying 30% more tax.

Gor Mahia has been received funds from its fans and well wishers before they got sponsorship.