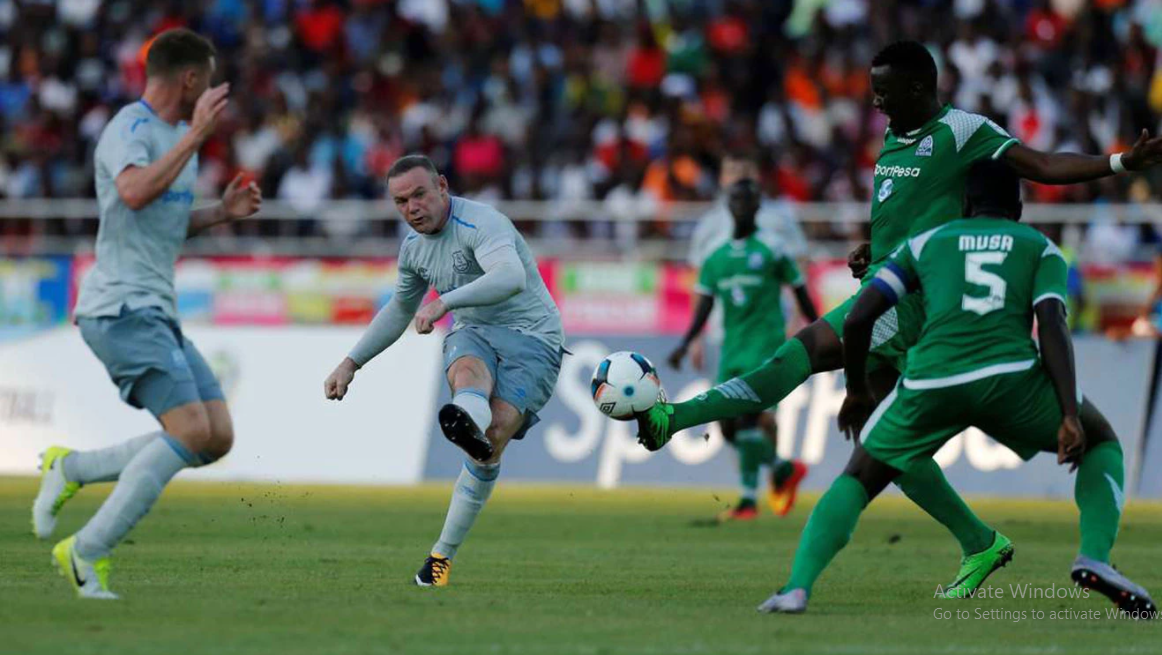 The Confederation of African Football has just approved the organization of the African Super League with 20 teams.

According to CAF a trifle of $ 200,000,000 will be put at the table for fair sharing between all participating clubs.

The formation of African Super League was agreed upon after an executive meeting held in Morocco with The President of CAF Patrice Motsebe in attendance.

The tournament is set to run under CAF umbrella with great return to the clubs participating.

The Confederation of African Football also stressed that African Super League will not only bring stiff competition in Africa but will also increase resources and structures of the clubs.

In the meeting CAF also supported the proposal of helding World Cup after every two years.

Here is the list of the 20 best clubs that will take part: