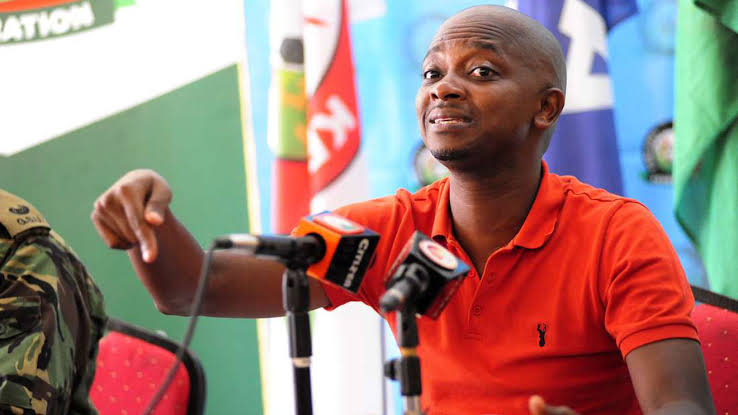 The federation said the money is monthly grants owed to the clubs for the months of July, August and September.

In a statement released on Friday, FKF said they have deducted AFC Leopards and Gor Mahia’s share to compensate on the joint Sh10million fines both clubs received earlier this month for boycotting the Mashemeji Derby.

“The Federation has, further, made a decision to deduct half of the grants owed to AFC Leopards and Gor Mahia, moving forward, to go towards the settlement of the KES 10 Million incurred by the two clubs for failing to honor FKF PL match no 260 pitting the two sides,” said FKF.

“Moving forward, following the withdrawal of the top league’s title partner, FKF has agreed with the clubs to review downwards the monthly grants, up until when the Federation will secure partners other than its broadcast and radio partner.”

FKF fined AFC Leopards Sh6 million while Gor Mahia received a Sh4 million fine.The two most successful clubs in Kenya boycotted the Mashemeji Derby owing to unpaid FKF Cup award money that has since been released to them.