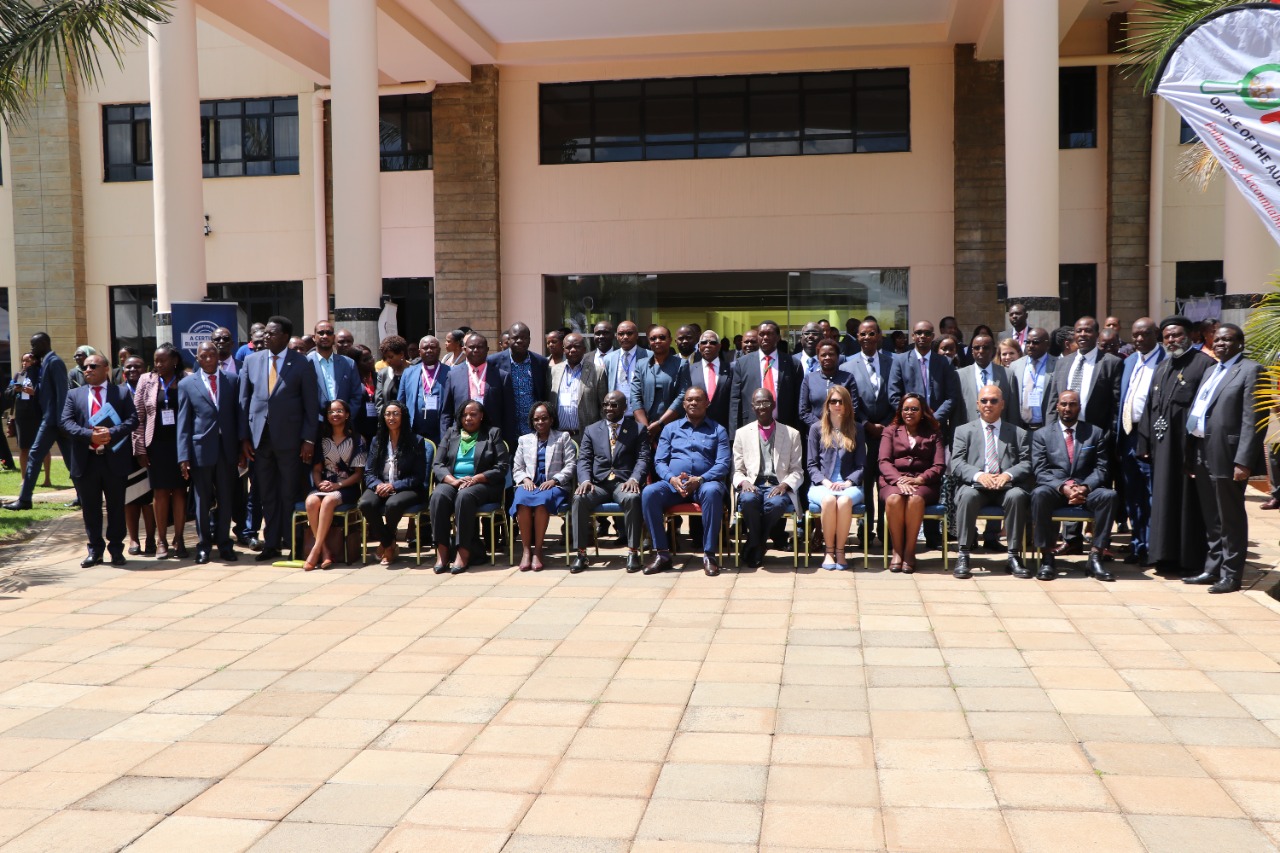 At the commemoration of the International Anti-Corruption Day 2022, Global Compact Network Kenya called on all stakeholders to join in the fight against corruption by taking deliberate and practical measures and say no to corruption, no to impunity and no to violence.

The International Anti-Corruption Day, which is commemorated annually on 9 December provides a platform for the Government, political leaders, private sector, civil society, professional associations, international partners, members of the public and other stakeholders to raise public awareness on corruption and to foster public support in the fight against corruption. It is also an opportunity to take stock, share achievements and galvanize efforts in the fight against corruption in Kenya.

Speaking during the commemoration, Attorney General of the Republic of Kenya, Hon. Justin Muturi observed the need to introduce transparency in the way the Government procures public services.

“If we can cure even 50 per cent of the malpractices in the procurement of goods and services in the public, we will be on our way to saving this country significant resources,” explained Hon. Muturi.

Global Compact Kenya launched the Uniting against Corruption: A Playbook on Anti-Corruption Collective Action at the commemoration.

During the launch Global Compact Kenya Executive Director, Ms. Judy Njino said “It is our hope that this Playbook will serve as a roadmap for mainstreaming the understanding and uptake of collective action as a tool in the fight against corruption in Kenya.”

Through a six-step approach, the guidance enables companies to make a clear diagnosis of their local corruption landscape, identify and engage stakeholders and apply the Collective Action methodology to address identified corruption challenges and to mitigate potential business risks.

While private sector efforts have traditionally focused on developing and implementing internal anti-corruption compliance programs as a response to international and national legal and regulatory standards and frameworks, Collective Action can complement existing regulation or fill a void when regulation is inexistent or not enforced.