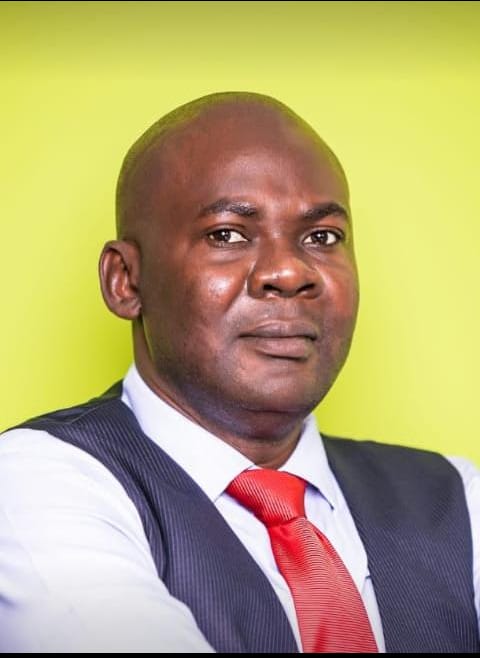 For years now Fred Banja has been there for the people of Bondo consistently through the good times and the bad.

He has always rushed to their help when they needed it the most.He has dug countless boreholes and water pans to help farmers to irrigate their crops.

He has helped farmers and fishermen get markets for their food and as a result empowering them and their families financially.

He has set up mobile clinics for the community and participated in distributing nets in the malaria sensitization programme saving the lives of thousands of children.

He has paid school fees for countless students who have been locked out of the bursary programme in the county because of him many of them have been able to finish their education and get good jobs hence changing their lives.

His mentorship programme has helped nurture the talents of young boys and girls in Bondo.Many young girls have gotten extra skills such as baking, braiding, tailoring skills that they can use to empower themselves and their families.

Young boys have also not been left behind they have gotten training in carpentry,welding, plumbing and other sectors as well that have helped improve their lives and those of their family members for the better.

He has also helped women set up table banking groups and chamas and helped them get funding from banks and microfinances in Bondo.

He has helped distribute food to families that are hunger stricken due to the weather conditions and also circumstances brought about by Covid 19.

Fred Banja has done alot for the community and many believe that if he is put in power as Bondo’s mp he is revolutionize Bondo and her people.