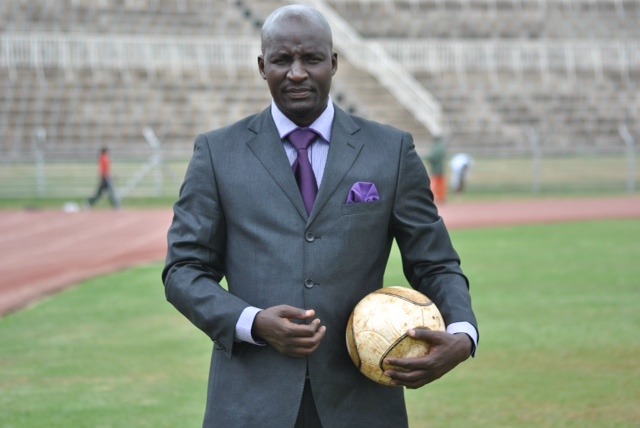 Sammy Sholei, former FKF vice president has condemned the FKF over betrayal to Kenyan football fans due to their bad leadership.

Sholei says the government of Kenya should now intervene and help instill sanity in the beautiful game.

“For us to move on the right track, I don’t know whether the government should just intervene because that is what is hurting Kenyan football. If you don’t work with all stakeholders in this country I want to assure you football in Kenya will go nowhere,” he said.

“And as we talk now even if the government lifts the stadium ban for fans to attend matches, I can tell you that it is going to be very hard to find fans back into these matches which is a shame,” he added.
Sholei challenged fans to take action even if it means forcing the FKF officials out of office and installing their own football committee.

“We have the powers, as fans from different parts of the country, why can’t we unite and decide to even march to the federation, push the officials out and install our own football committee because things are growing worse yet nobody is ready to help,” Sholei stated.

He blamed Kenyans for making a ‘wrong choice’ by electing Nick Mwendwa to lead Kenyan football.

“The problem is bigger and I can just say that Kenyans should reap from what they sowed by electing this office. When I was in this federation I can tell you that I was fought by many just because of pushing for the federation’s money to be used wisely and for the right purpose. Kenyans forget very easily and that’s their undoing,” Sholei concluded.