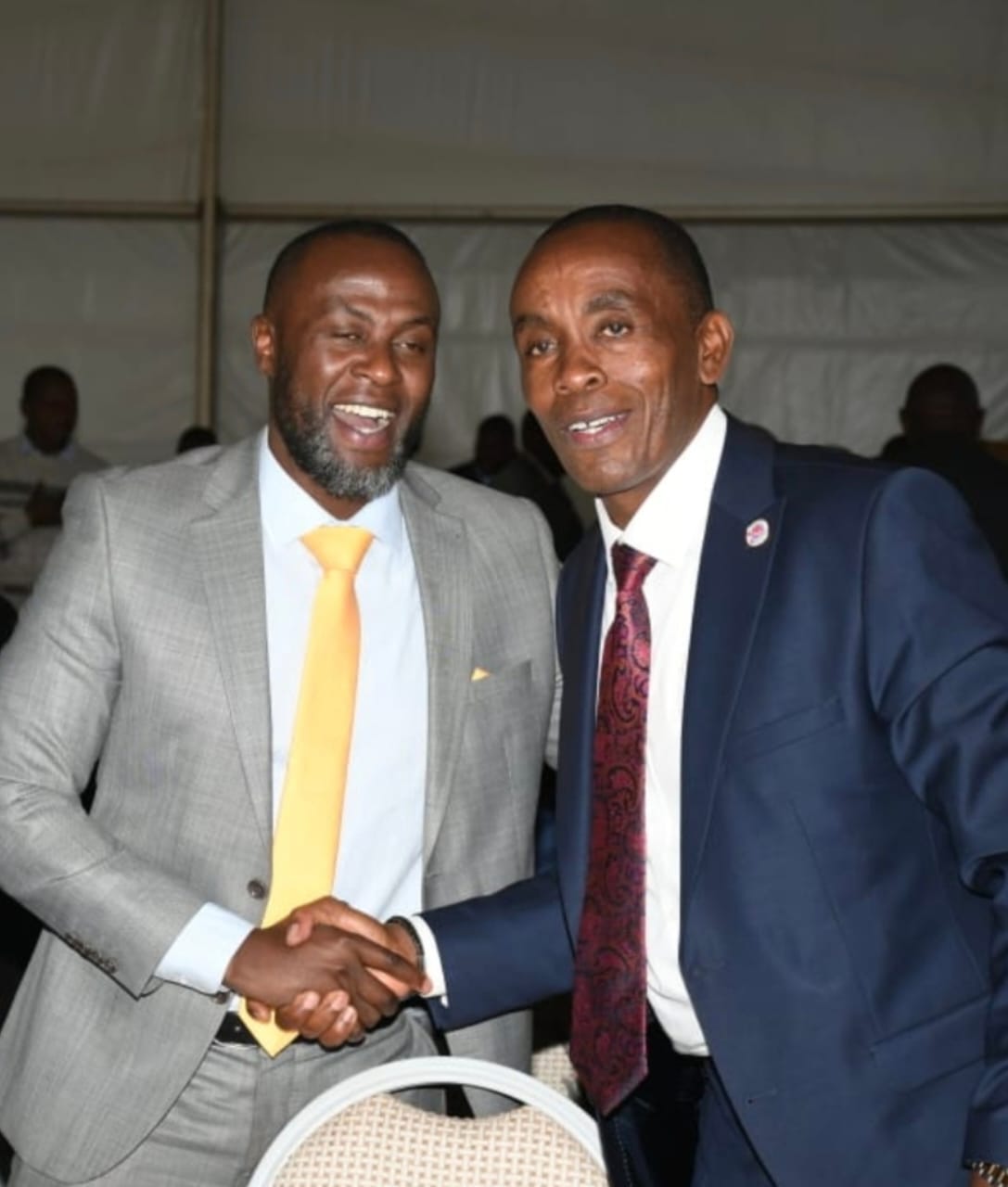 The race for the next speaker of the Kiambu county assembly seems to be heating up as interested parties have already begun meeting with newly elected ward representatives to lobby for the coveted position.

Filling the position will also be a balancing act between rewarding loyalty, power distribution in regions, accommodating losers in the recent elections, and embracing efficient leadership in the Assembly.

In Kiambu, Josphat Kamanya hails from Kiambaa Sub-county, former nominated Senator Isaac Mwaura from Ruiru Sub-County, and Stephen Ndicho from Juja Sub-County are among those interested in the Speaker’s seat.

Speaking to the media, Mr. Kamanya said that once elected, he will work improve the quality of the Assembly activities and performance.

He added that he will prioritize the welfare of county assembly members and staff and that given the assembly and County cosmopolitan nature; he will purpose to unify the team for better public policy in Kiambu County.

Mr. Kamanya said the election of the assembly speaker will be the first business once the MCAs have been sworn in – tentatively next week.

Govorner Kimani Wamatangi was sworn in last week and he has been carrying out a County audit. Kenya Kwanza Prssident-elect William Ruto is still waiting upon the final judgement of the supreme court. Mr. Kamanya has been an avid supporter of the Kenya Kwanza presidency in varoius media houses and tours around the Country.

In 2021, during the infamous Kiambaa by-election, Mr. Kamanya was very instrumental in cementing the UDA win and propelling the president-elect’s candidature within his spheres of political influence.

“We want a person who can make our dreams and agenda in the Assembly realized, not one who is a project that will be fighting and undermining us,” said former Ruiru MCA aspirant John Mwangi.

The speaker presides over debates of the county assembly at every sitting, maintains the assembly attendance register and orders relevant statute and assembly traditions, procedures, and practices.

Besides being the spokesperson of the assembly, the speaker ensures the dignity of the assembly is upheld and disciplines MCAs for misconduct, among other roles.