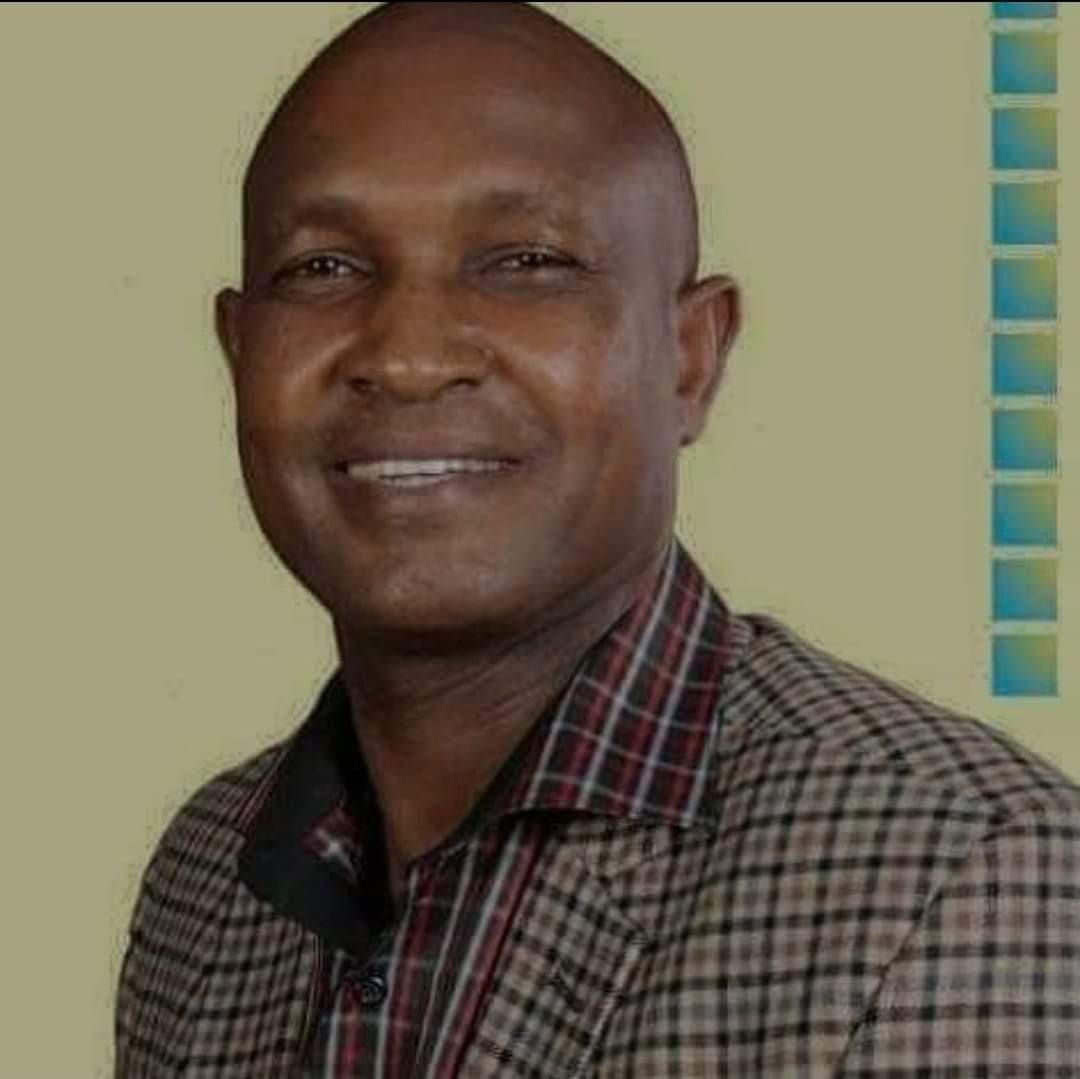 Hon Gideon Mwiti, Former Imenti Member of Parliament has passed away his family has confirmed.

As source close to Taarifa News revealed that Mwiti,aged 57, died at undisclosed hospital in Nairobi in the morning of Sunday of 25th July.

The former MP is said to have developed diabetes related complications and he was rushed to hospital where he succumbed before he was attended to by the doctors.

Mwiti won the Central Imenti Parliamentary seat on a Jubilee ticket and represented the the constituents of Imenti for five years between the years of 2013 and 2017.

After his loss to current the MP Moses Kirima, Mwiti said that he would be taking a short break from active politics to venture into the corporate world.