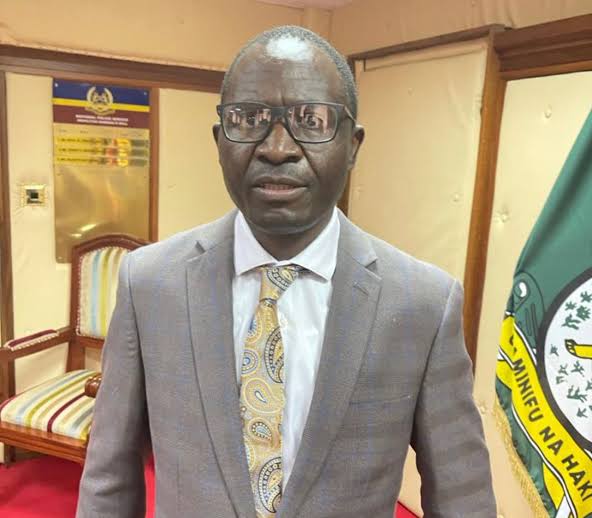 Isohi has taken over from Charles Owino who has been moved to the department of Kenya National Focal Point on Small Arms and Light Weapons.

Shioso is currently on secondment to The United Nations Police(UNPO) heading the serious and Organized Crime team(SOC), as per the Global initiative Against Transitional Organize Crime.

He served as the Criminal Investigations Officer, (CIO) in Mombasa County in 2016.

He specialized in Transitional Organized Crime.
Owino has been moved to the department as the Deputy Director.

The former police spokesperson hinted at a plan to venture into politics.

He said he is competent enough to clinch the Siaya gubernatorial seat in the 2022 General Elections.

Owino revealed this in a local radio during an Interview.