Form Three Student Stabbed to Death by Boyfriend in Migori 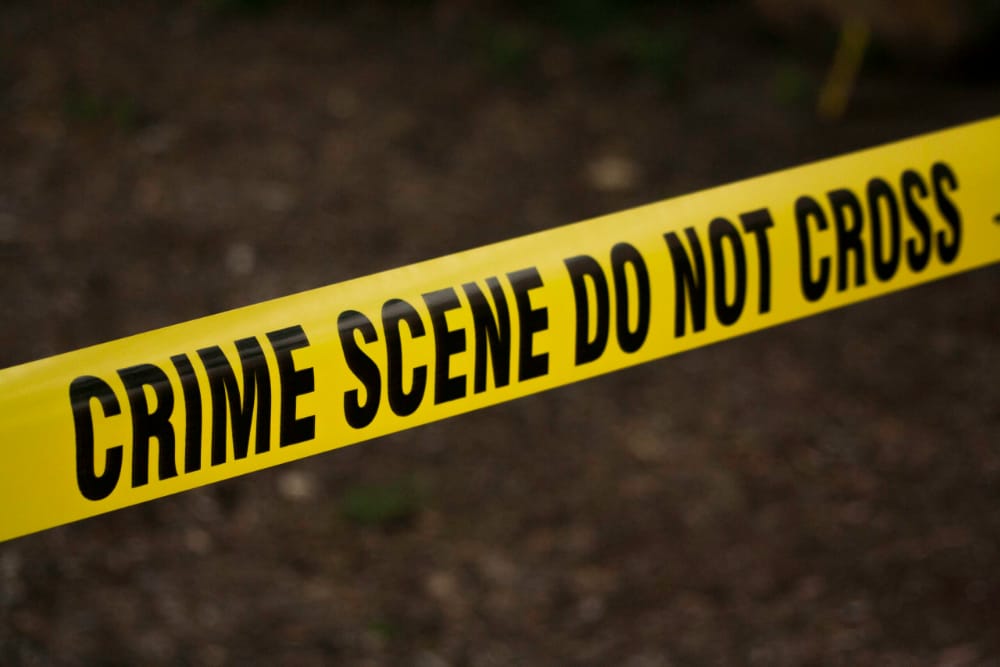 A Form Three student at Aneko Secondary School in Migori County was Yesterday evening stabbed to death by her boyfriend following a dispute they had.

The area chief David Okoth said the 17-year-old girl was from school when the boyfriend in his 20s who was armed with a knife stabbed her to death.

Okoth said the deceased was on her way home when the boyfriend ambushed her. People present said that the suspect escaped immediately after stabbing the school girl.

The girl died at the scene of the attack as locals prepared to rush her to the hospital.