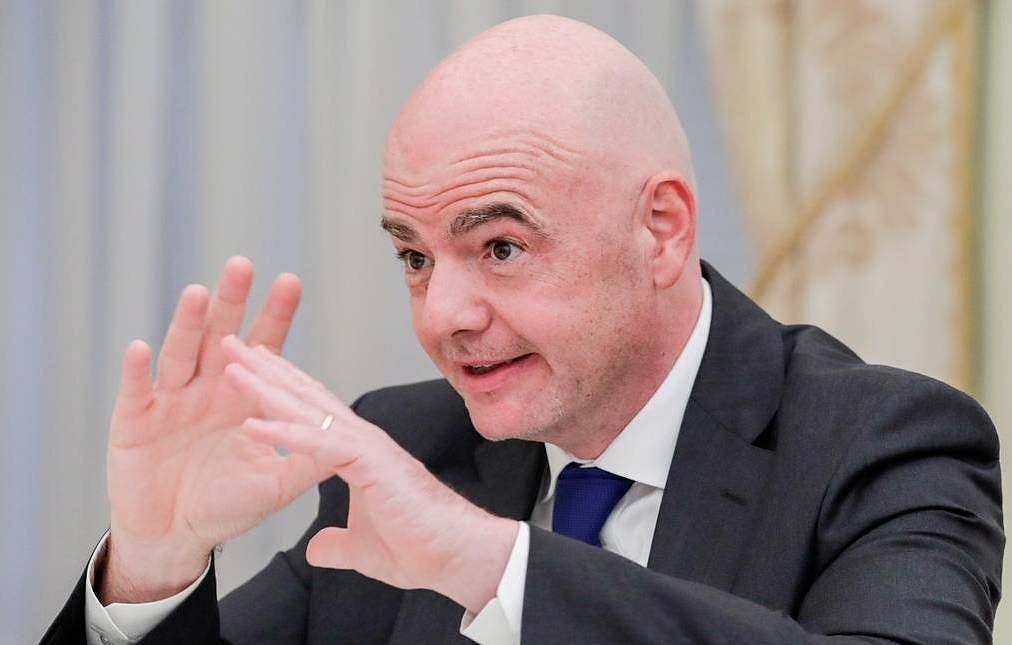 FIFA president, Gianni Infantino has asked the English Premier League and Spain’s LaLiga to release players for World Cup qualifiers next month so as preserve and protect sporting integrity.

While the Premier League has refused to release players headed to countries on the United Kingdom’s ‘red list’ due to strict quarantine rules on their return, LaLiga supported its clubs in refusing to release players for qualifiers in South America.

“I am calling on a show of solidarity from every member association, every league, and every club, to do what is both right and fair for the global game,” Infantino said in a statement.

“Many of the best players in the world compete in leagues in England and Spain, and we believe these countries also share the responsibility to preserve and protect the sporting integrity of competitions around the world,”he added.
The Premier League said nearly 60 players were set to travel to 26 countries on Britain’s “red list” while LaLiga said 25 players from 13 different clubs were affected, with more likely to follow when Ecuador and Venezuela announce their squads.

England’s strict rules would require players to quarantine for 10 days upon their return to the country, with the Premier League saying no exemption had been granted by the government for soccer players.