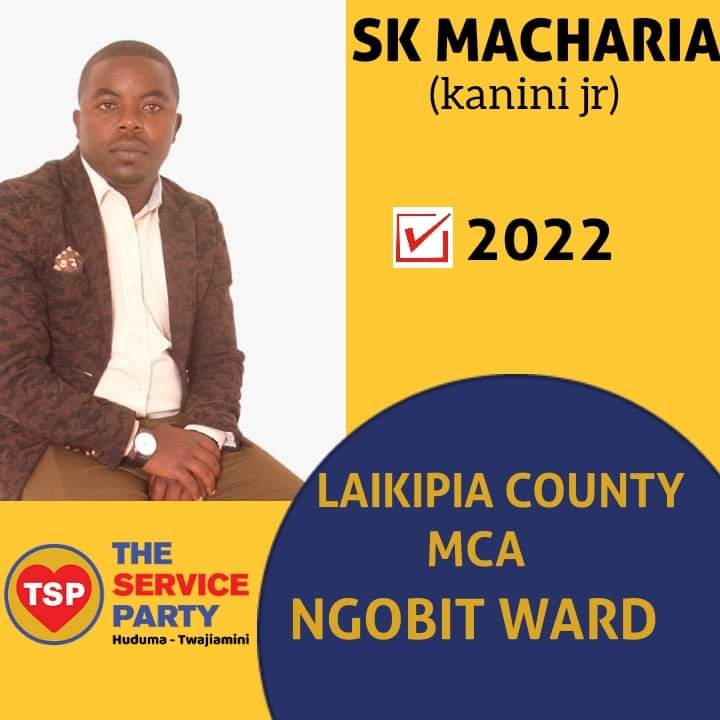 Following a sting operation four suspected were arrested on the 3rd of March in possession of python snake skins and serpent oil.

The sting operation was conducted by KWS offices who had gotten wind of the operations.

Among those arrested was an MCA aspirant Samuel Macharia Kariuki aka Kanene Kega who is a close Ally if Mwangi Kiunjuri and is a TSP candidate.

The other colleagues who found partly dressed were Catherine Gatumi, Steve Waithania and Dominic Mwangi.

The four have since been arraigned in court and have been charged with being in possession of Wildlife trophies.

The case was presided over at the Nanyuki law courts by Chief magistrate Githinji and each of the accused were granted cash bail of Ksh 500,000 and a sureity of the same amount.The suspects are currently guests at the Nanyuki GK prison.

Efforts to reach the TSP party leader whose names seems to have been mentioned by the said suspects in their statements have been futile as residents of Laikipia East decry use of Witchcraft to lure voters.