Expert: This what students who haven’t passed exams should do 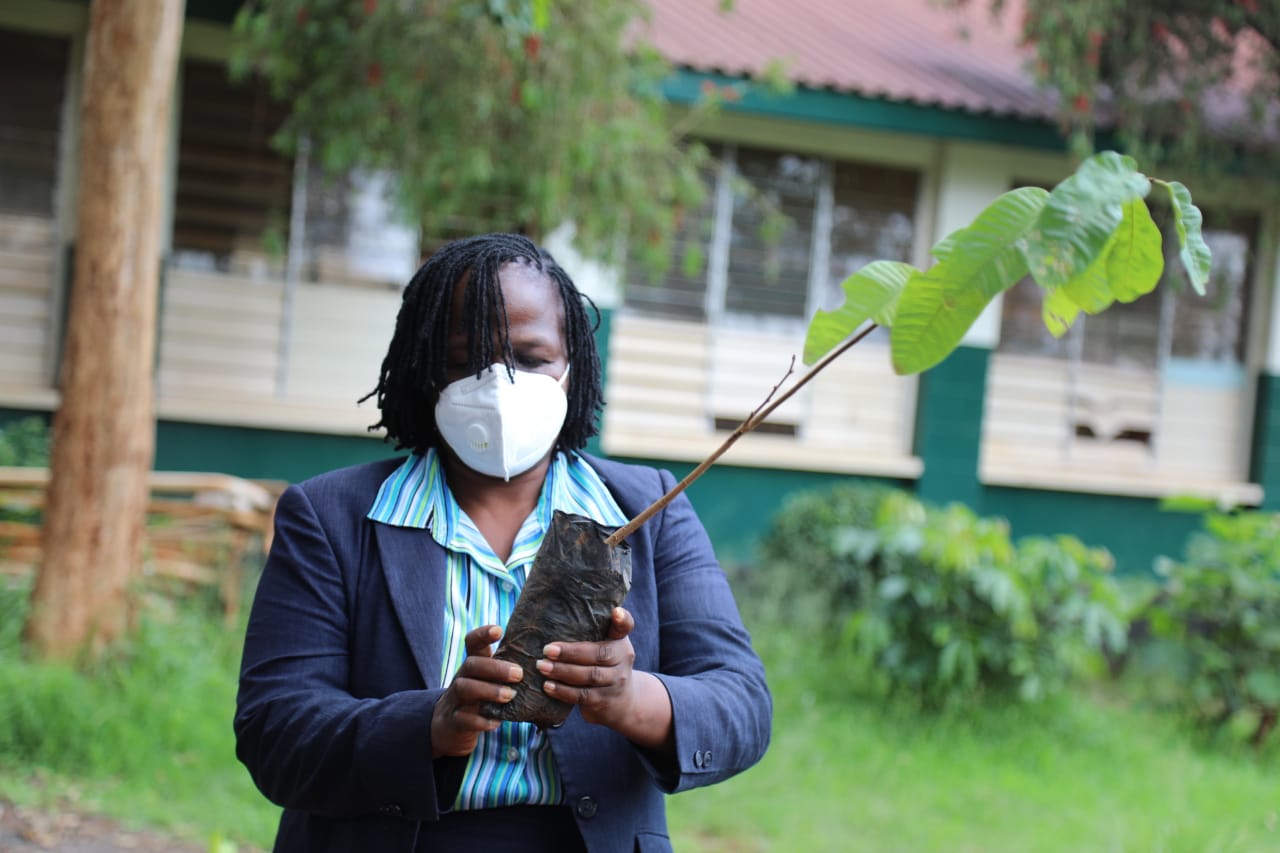 Students who have not done well in the just released KCSE results have been urged to embrace technical courses as a way to bridge to higher levels of education.

Hon. Mary Ariviza Mwami an Educationist and a member of the Nairobi County Education committee says that students whose results haven’t turned out the way they expected should embrace talent.

“Don’t get discouraged, don’t allow hopelessness to come in and tell you that you didn’t get marks like your friend that you’re useless. Creativity will bring you a lot of money,” she said.

This comes as even as it emerged that several students who had not performed well in KCPE had done extremely well in the latest KCSE results.

However for students going back to school there is hope as the county affirmed that before the end of this term students will be able to get bursaries.

“We as a country last time we were not able to disburse the bursaries because of issues that were happening in the county. Right now we have Madam Janet Ouko, CEC Education (Nairobi County) whom as we speak bursaries have already been disbursed so that people can get to fill in the forms and to apply” added Arivisa.

The ministry will disburse Ksh297 to the 85 wards in Nairobi County and every ward given Ksh3.5 million worth of bursaries for students.

This doesn’t mean the funds are for secondary schools only it’s also goes for tertiary, technical institutions and driving schools.