European 2022 World Cup Qualifiers: How to Watch All The Games Live 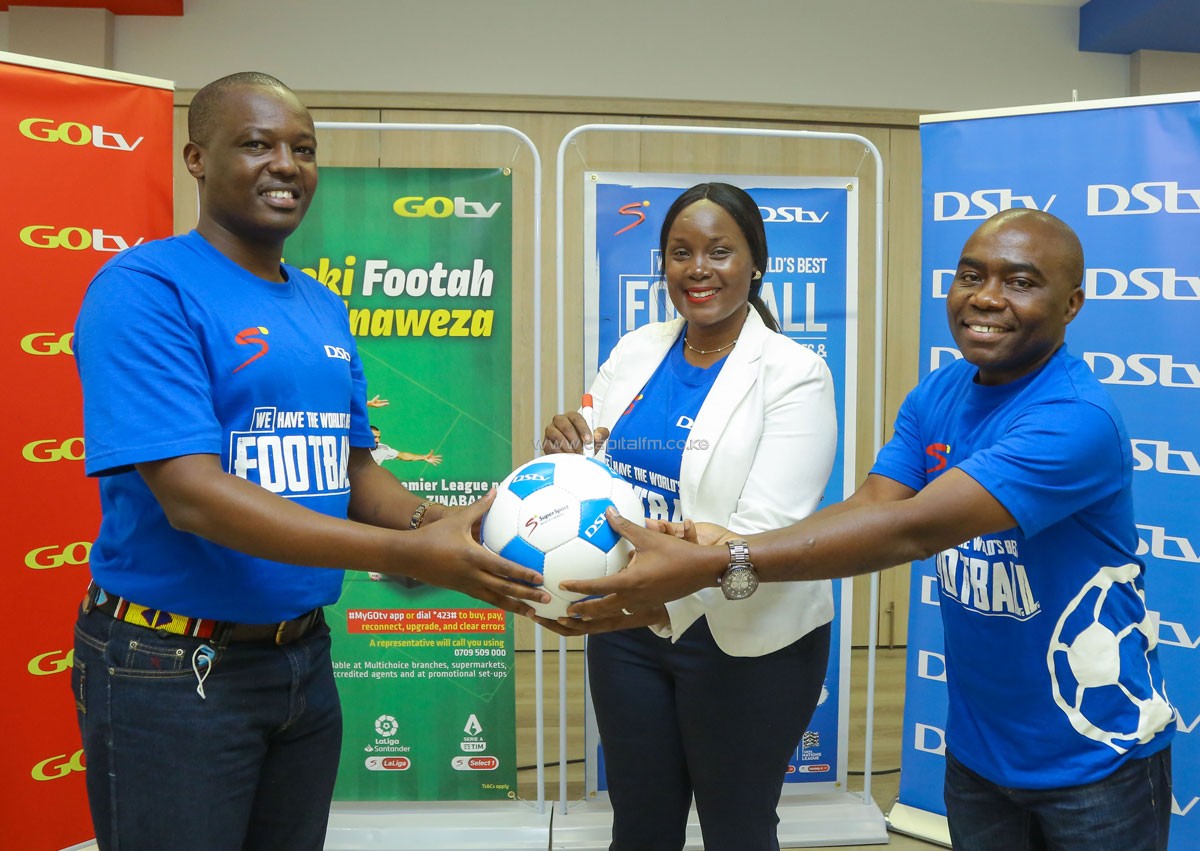 SuperSport Viewers on DStv and GOtv can look forward to action from the European 2022 World Cup Qualifiers with match day 4 fixtures scheduled for Wednesday 1st and Thursday 2nd September.

DStv and GOtv is the only true home of football in Africa, offering a range and depth of action
that no other rival can match – it’s literally ‘Unbeatable Football’! If you’re going to spend your money on something, it may as well be on the best football in the world.

The action opens on the afternoon of Wednesday 1 September with the early kick-off between Kazakhstan and the Ukraine, before a key game for Portugal, as they look to retain their place at the top of Group A with victory at home to the Republic of Ireland.

The match could see history made, as Cristiano Ronaldo needs only one more goal to eclipse Iran’s Ali Daei as the all-time top scorer in men’s senior international football – the pair are currently tied at 109 goals.

Wednesday also sees heavyweights France and the Netherlands in action, as they come up against Bosnia-Herzegovina in Group D and Norway in Group G respectively.

Les Bleus boss Didier Deschamps admitted he was “really hurt” by France’s shock exit from Euro 2020 at the hands of Switzerland, but expects them to rally and secure a spot at Qatar 2022.

“I talked to the players. We know the strength of this squad, of this team. We had many magnificent moments together,” said Deschamps.

“This Euro was really difficult. It’s not an excuse. But now we have another task in front of us, ensuring that we are in Qatar to defend our World Cup title.”

The pick of Thursday 2 September’s matches sees Sweden host Spain in a top-of-the-table Group B clash. La Furia Roja showed signs of real promise and progress under Luis Enrique at the Euros and will be eager to consolidate that in this international window.

Thursday also sees Euro 2020 champions Italy and runners-up England return to action for the first time since their final showdown at Wembley in July. The Azzurri will be at home to Bulgaria in Group C, while the Three Lions, leaders in Group I, face a potential banana skin in their trip to nearest chasers Hungary.