Embarambamba’s video with a woman at a night club leaked 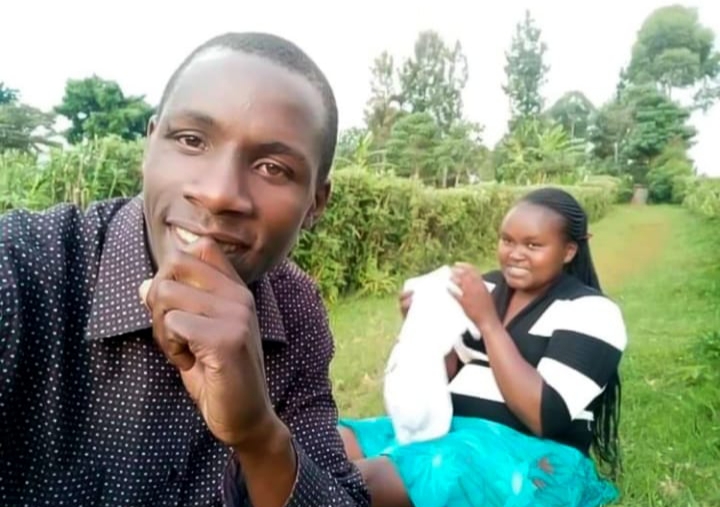 Embarambamba has been a name in the Kenyan households for his extra moves. In his latest Music video he was seen with big vehicles and for the first time shooting a video that costed some good amount of money.

Since the shooting of the video Embarambamba has been trending.

He seems ready to go an extra mile after he was seen in some video which has gone viral. He was performing infront of a happy cheering crowd.

At one point he had claimed that he needed financial support to help him shoot his videos.

Netizens saw it wild him performing in a night club because they are used to him violently running and rolling down. Here are some of their reactions:

@Iam_Aloo Huyu mtu si walisema anaimba gospel? Ama?
@iamjoseh I should have never watched it…That Gospel artiste is a joker
@KephaMurage How do some lot think this is funny though?