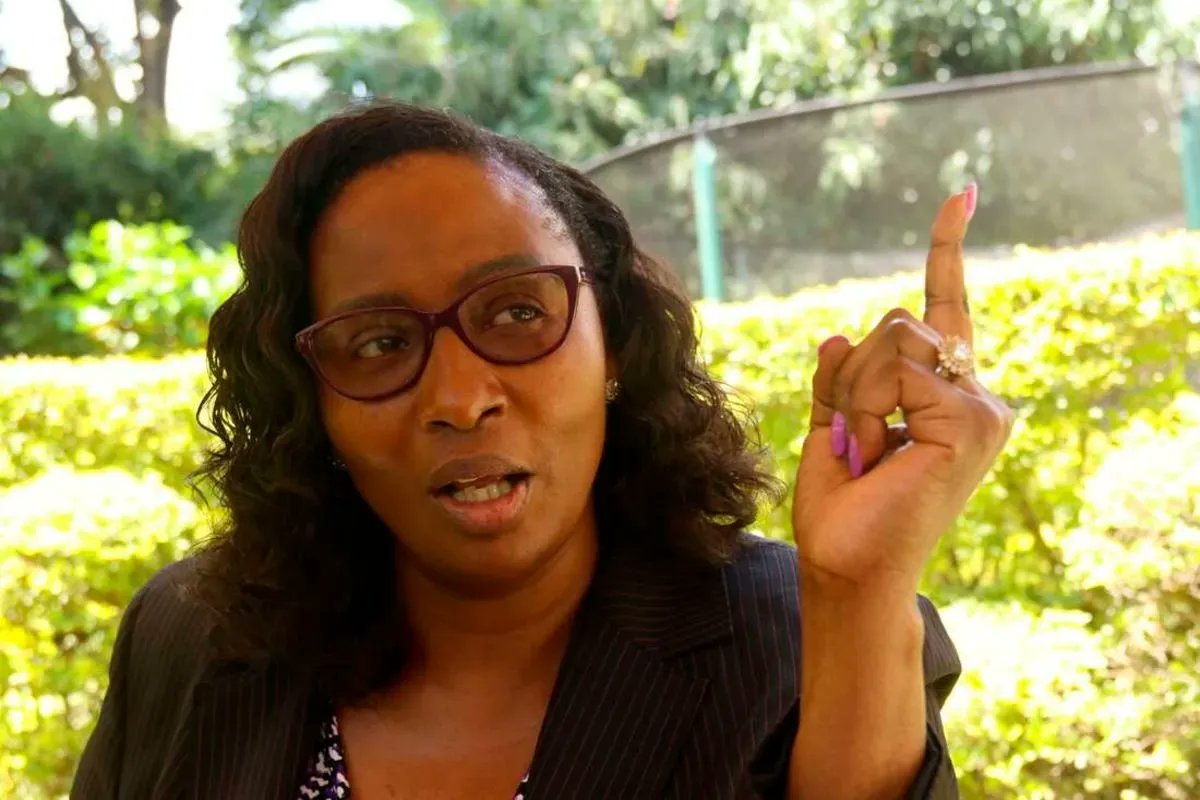 Speaking during the Day Break Show, Elachi has accused Kenya Kwanza of being concerned too much with what Sabina said yet IEBC has said that there is a pre-determined system of rigging.

“IEBC says there is a pre-determined system of rigging but we have criminalized Sabina Chege in a rally where people pushed her to say some words jokingly,” Elachi said.

She accused the DP’s Camp of creating tension about election rigging saying it is unnecesary.

Elachi said Raila has a vast support across the country and does not depend on rigging for him to win the elections.

” This is a man who has shown time and again that she has unwavering support from almost every corner in the country and you want to tell me that he will rig? ,”she added.

The former CAS is eying at taking over from Simba Arati as the next MP for Dagoretti North in the coming General Elections.

She has intensified her campaigns in all corners of the constituency.