Elachi Calls on Youths to Maintain Peace During Capaigns 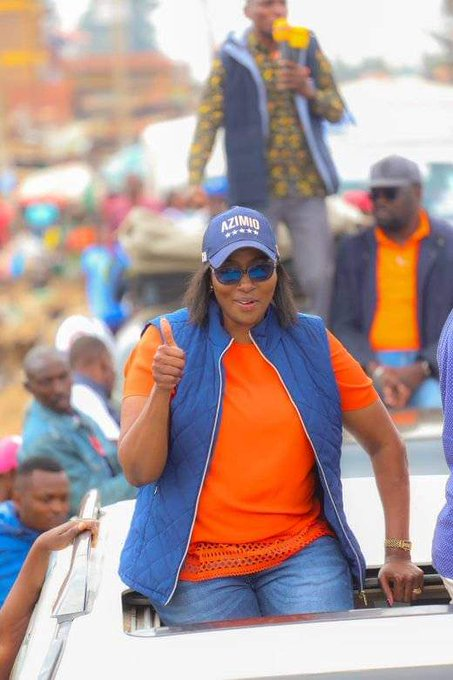 Elachi who was preaching peace during her campaign in the areas called the youths to maintain peace during and after elections.

The youths are dissapointed that Nairobi County Government and NMS has failed to collects garbage in the area living them at risk of contracting diseases.

She was awarded her potrait by one of the youths who has passion in art and drawing.

Elachi has promised to continue with the good work that she started when she was once a nominated senator citing an example of the bill she introduced to help curb hunger.

She called upon Supporters of Azimio la Umoja to prepare vote in joint Governor, Senator, Women Rep, MPs, and MCAs.