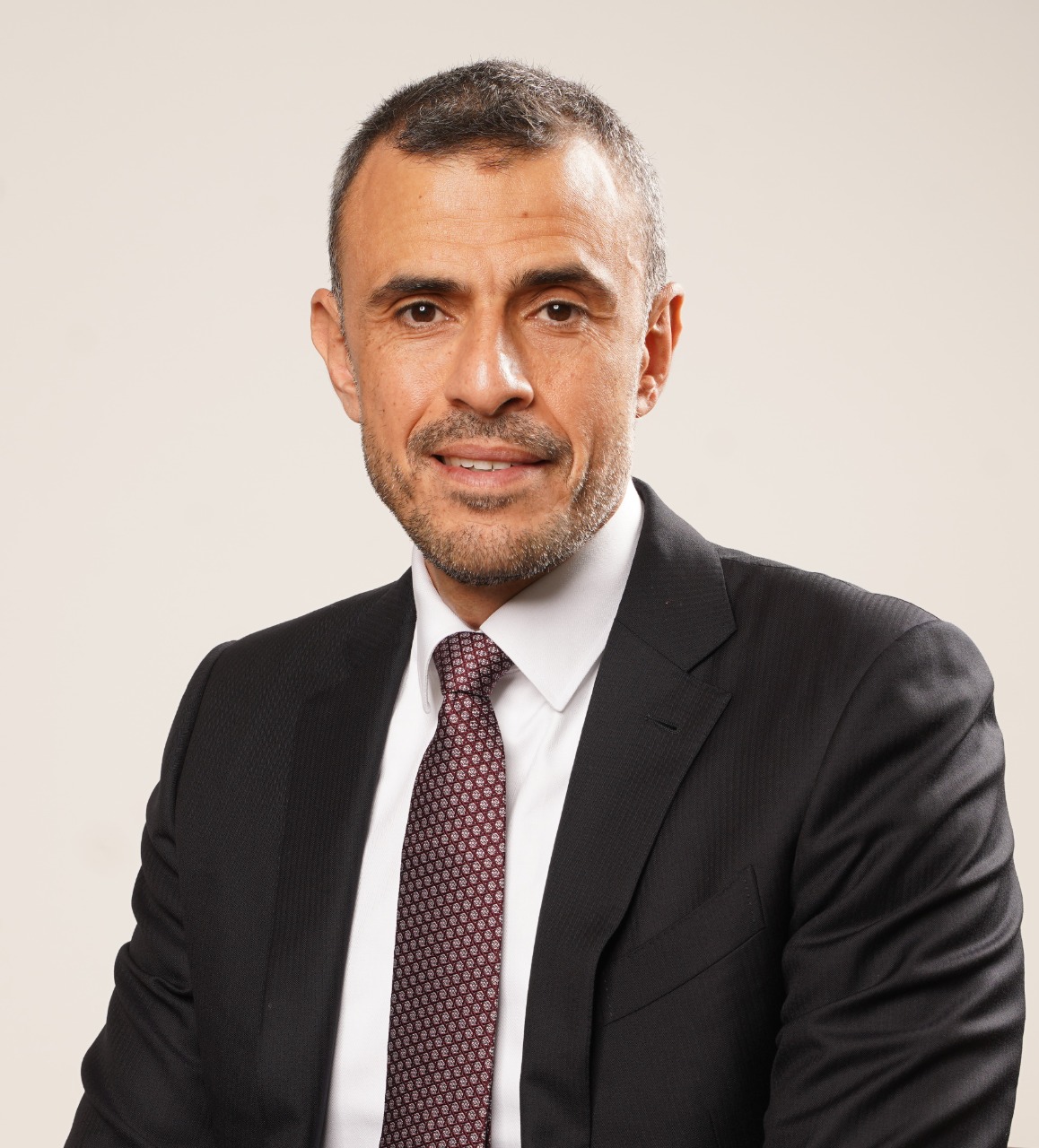 EFG Hermes Holding, has recorded a 55 percent year on year growth in revenue to hit Ksh 11.4 billion (EGP 1.9 billion) for the three months to March this year.

The group’s net profits after tax and minority interest grew 18 percent year on year to Sh 2 billion (EGP 345 million) driven by solid performance across the Group’s lines of business.

“Our Non-Bank Financial Institutions (NBFI) platform is responding to consumer and corporate needs during high inflationary times. Net profits for the platform, together with results generated following the majority-stake acquisition of a commercial bank, generated half of our Group’s net profits after tax and minority. On the sell-side of the house, I am equally pleased with our Investment Banking division, which closed five transactions valued at USD 301 million, including the first IPO in the cosmeceutical space in Egypt and two regional M&A transactions. Meanwhile, our Brokerage division continues to hold firmly onto its first place ranking in Cairo, Nairobi, and Dubai,” added Awad.

Sell-side revenues gained a record 61% Y-o-Y to EGP 494 million on the back of solid performance by the Investment Banking and Brokerage divisions, which grew revenues 52% Y-o-Y and 62% Y-o-Y respectively.

Investment Banking revenues reached EGP 64 million driven by strong deal execution capabilities in the MENA region, while revenues from the Brokerage division grew to EGP 430 million on the back of stronger revenues generated by all MENA markets together with higher revenues from the Structured Products desk.

Meanwhile, Private Equity revenues stood at EGP 23 million compared to EGP 29 million in the same period last year due to a high base in 1Q2021 that included additional management fees following the third close of the EFG Hermes Education Fund, which, if excluded, would have boosted the division’s revenues by 28% Y-o-Y.

Revenues generated by capital market and treasury operations contracted 24% Y-o-Y to EGP 294 million in 1Q2022, mainly due to a decline in net interest income that was partially attributed to a lower cash position following the acquisition of a majority stake in Arab Investment Bank (aiBANK).

The consolidation of aiBANK’s taxes, growing tax charges from expanding Egyptian operations (NBFI and Brokerage), and increased taxes from distribution of dividends to the Holding led to a 143% Y-o-Y growth in tax expenses to EGP 229 million at the end of 1Q2022.

“We look forward driving more value for shareholders as the year progresses and we work to hit the milestones we’ve set out for 2022. In the quarters to come, we will continue to focus on garnering more opportunities in the GCC and cementing our foothold there in the Investment Bank space.

At the same time, our NBFI platform will continue to grow as our BNPL player valU expands its operations and Tanmeyah continues to deliver solid revenues. On the commercial bank front, we will continue to support the new senior management team to drive change across the bank, create growth opportunities, and capitalize on the synergies inherent in our business model as a universal bank in Egypt. As an impact-driven organization, we will maintain laser-sharp focus on providing boundless financial opportunities that foster growth and create value for our stakeholder base and the communities in which we live and work,” said Awad.