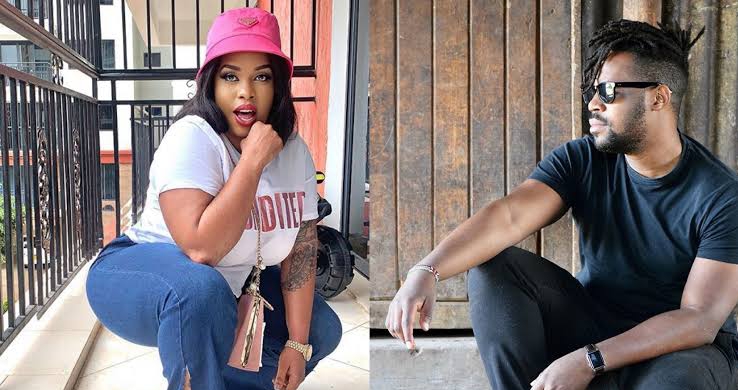 After naked photos of Socialite and business woman Bridget Achieng surfaced, she has sent M-pesa statements to the controversial blogger Edgar Obare to prove her worth.

She claims she is more worth than what was alleged of her earning from prostitution she was doing in Nigeria.

According to the figures seen on Edgars timeline stories, they do not balance with what she has the accusation that the socialite has come to condemn strongly.

She has asked Obare to keep off her business and Edgar has termed it as a threat to his life “…get the facts right Edgar… leave me alone at this point you dragging issues… you already did your worst…what I won’t allow is you spreading fake news about me,” she wrote.

Edgar who did a story about the socialite allegedly engaging in prostitution in Nigeria has cut communication with the socialite as he feels threatened.