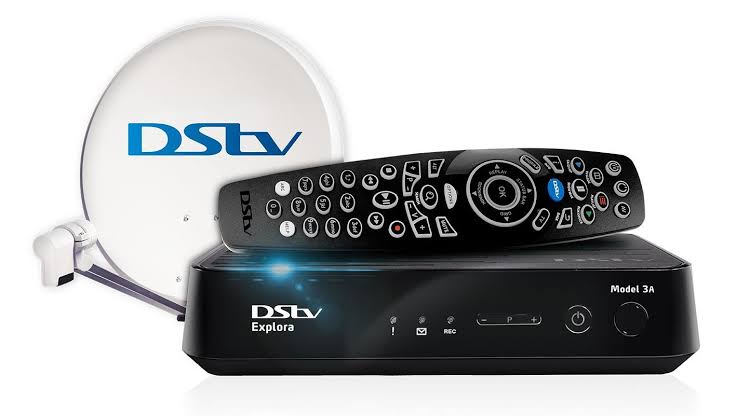 Super Sport Viewers on DStv and GOtv will be looking forward to the 46th edition of the UEFA super cup, English season’s tradition opening fixture (Community Shield) and the 10th round of the 2021 MotoGP world Championship.

They will be resuming on tenth, eleventh and seventh of August 2021.

DStv and GOtv are the home of football and other kinds of sports in Africa, offering a wide range and depth of action that no other rival can match it’s literally ‘Unbeatable football.’

Tomorrow, Leicester City and Manchester City will be in action at Wembley Stadium in London.

The Motor Gp Champions resumes after a one month break, with the previous round in Netherlands in Late June seeing Rider’s Championship leader Fabio Quartararo of the monster Energy Yahama claiming his Fourth win for the season.

No rival can compete with Super sports coverage.