Do or Die in KPL as Gor, Tusker and AFC eye 3 points 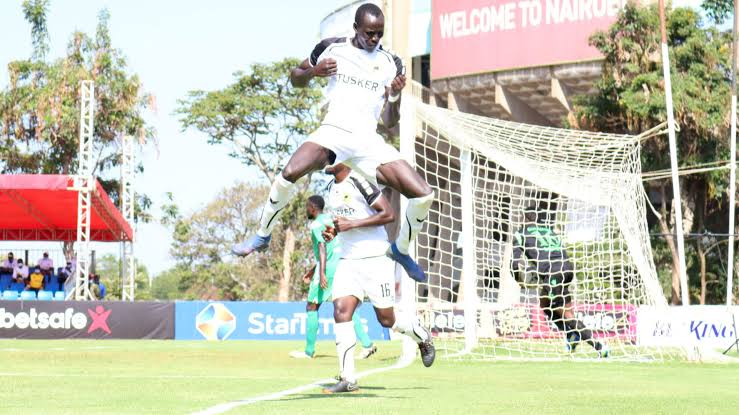 Gor Mahia, AFC Leopards and Tusker will be looking to pile pressure on KCB at the helm of KPL table as they take on their perspective opponents later in the day.

Tusker who are at second in the log will be looking to narrow the gap with the bankers as they will be meeting the struggling Western stima at 1 pm at the Ruaraka grounds.

Gor and AFC Leopards will be in action against Wazito and Mathaare United respectively.

Gor Mahia are enjoying seven wins in a row and have already overthrown AFC to fourth place.

AFC Leopards on the other hand lost fuor points after the loss to Bidco United and a draw to Sofapaka.