Diamond’s Sister Dumped and Fiancee Proposes to Another Woman 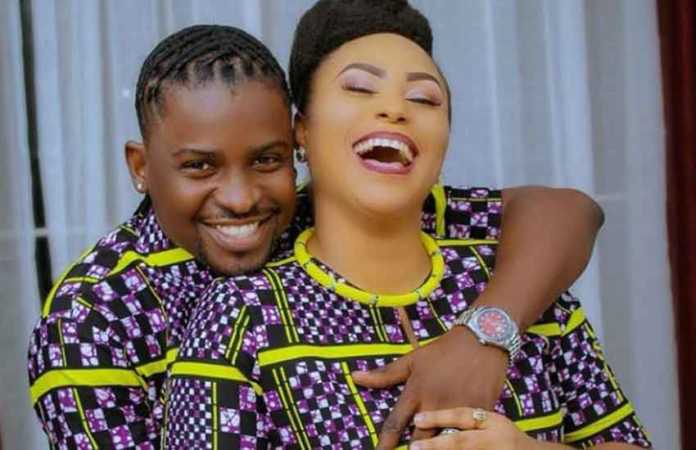 Diamond Platnumz’s brother in law, who married his sister has proposed to another woman.

Esma Platnumz was in a long term relationship with Petitman but in recent months, the two went their separate ways.

It was months after they split that Esma tied the knot with her Tanzanian-South African based lover Msizwa. She was married as the third wife but the union stayed for barely three months.

At the time, her baby daddy, Petitman said in an interview that Esma was a woman that cannot keep a man.

Well, Petitman has already moved on and has now proposed to his new lover. In fact, they welcomed a baby boy a day ago.

He then proposed to her at her hospital bed and shared the video on his Instagram page.

Early this year, Petitman accused Esma of denying him the chance to see their daughter.