Diamond and Zari Unite for the Anticipated Reality Show 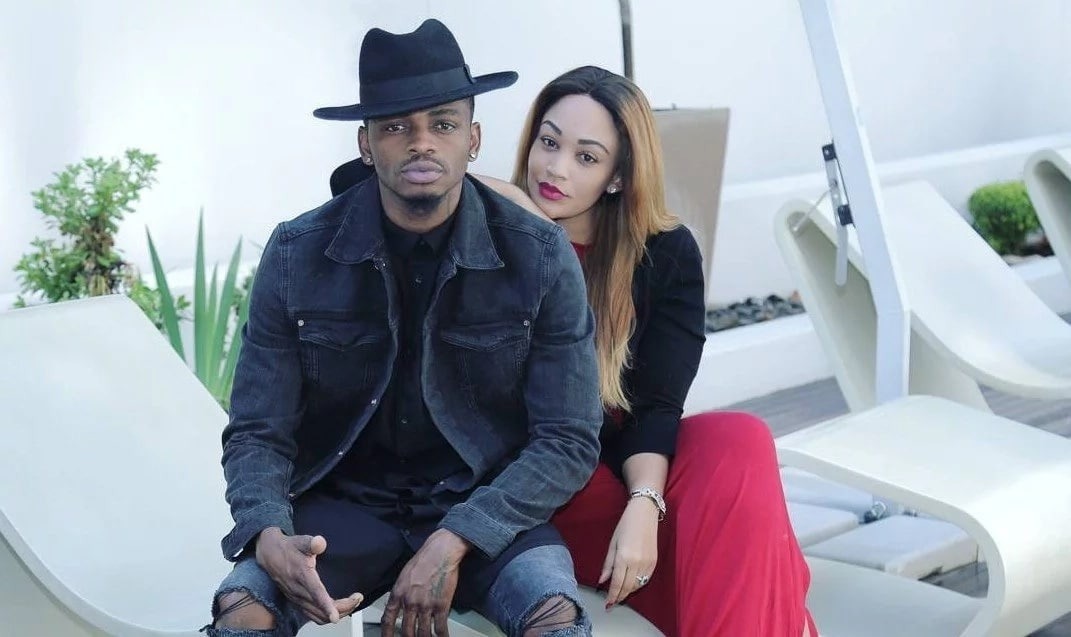 Tanzanian artist Diamond Platinumz flew to South Africa few days ago after landing from the United States of America.

Many people thought that he had gone to visit his kids as he is frequently doing of late. it has been revealed to Taarifa News that the two are finally currently shooting the reality show that will be aired on Netflix.

While on set Zari wrote…” am paid to look good.”

Few years ago, Diamond had revealed that he was going to shoot his own ‘Dangote’ reality show, this never saw the light of day.

Princess Tiffah, daughter to Diamond Platinumz and Zari Hassan almost spilled the beans about a love relationship that might be brewing between her parents.

While speaking to her fans on Instagram, Tiffah told her 2.8 Million followers about the love Zari and Diamond share.

“…Let me tell you about all my dad and mum in love…Let me tell you what papa did,” she said. Her mother, Zari then dismissed her and told her to go and sleep to avoid the spillage.