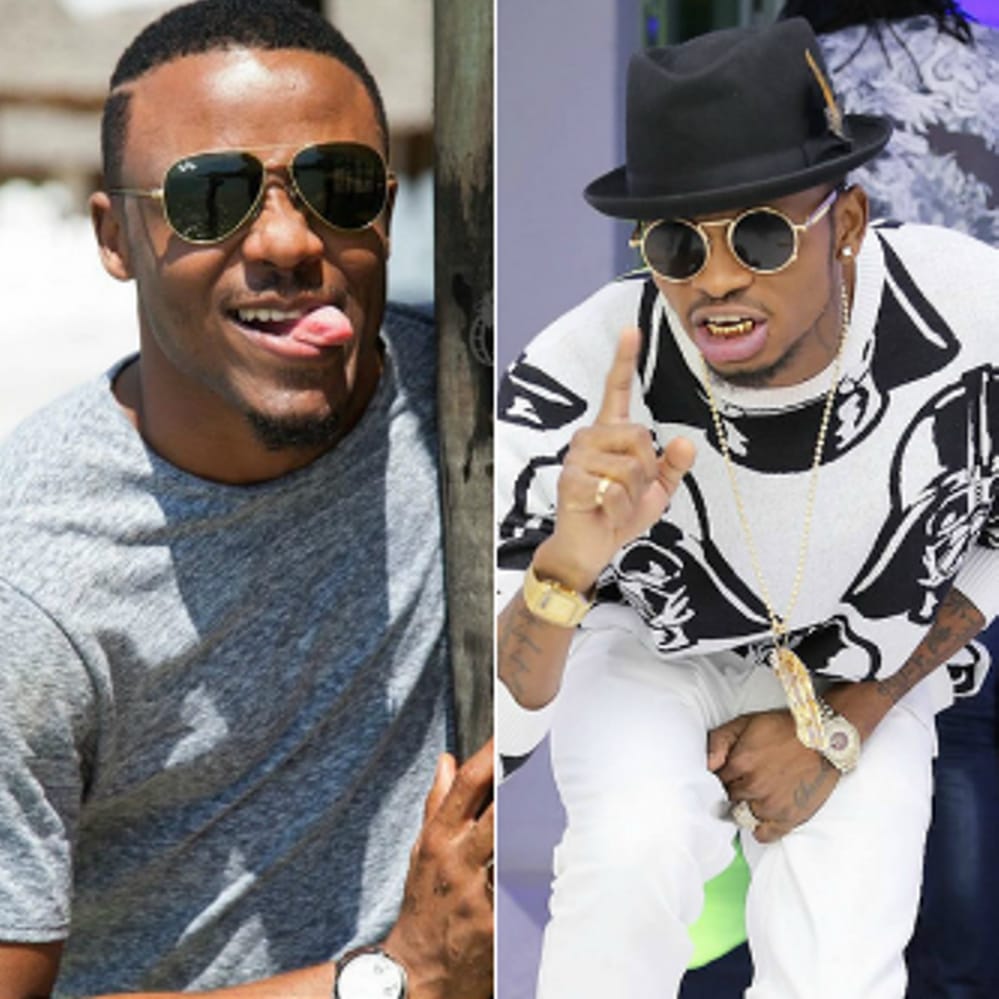 Tanzanian Artists Diamond Platnumz and Ali Kiba could be yet again beefing over who runs the music industry in Tanzania.

After Diamond released a video of his song IYO on 29th July, which has since garnered 2.9 Million views on YouTube day later, Alikiba released a new song, Jelous.

The song that featured Nigeria’s Mayorkun has garnered 3.1 Million views on YouTube.

His views have surpassed those of Diamond Platnumz yet his song was released a day later.

This is what is said to have prompted Diamond Platnumz to write a cryptic message, lashing out at his competitor, Alikiba.

In a past interview with while in Kenya and few weeks ago, Alikiba said that he does not focus his energy on beef with fellow artists.

‘I don’t follow beefs, I also cannot argue with fellow artistes after all no one helps me create my music.
I support everyone, whether they support me or not. I am not ready to continue beef with people who are not helping me,” he said.