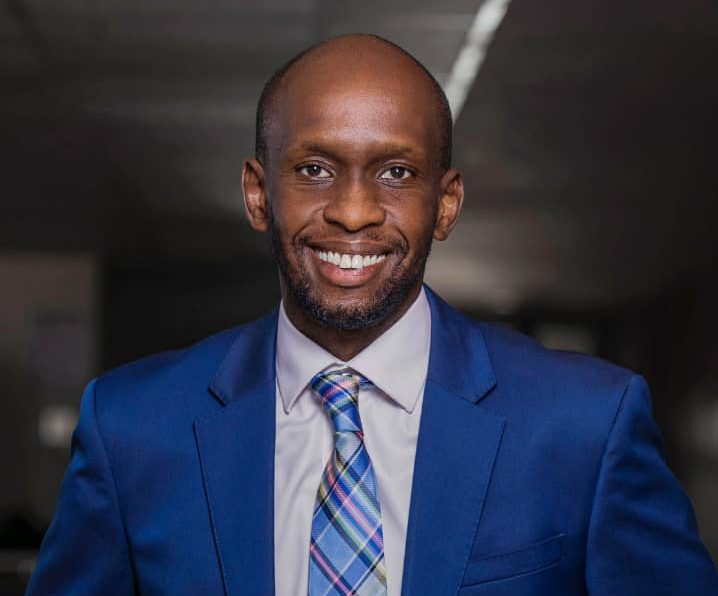 EABL appointed Mbugua to head the Ugandan subsidiary in July 2019 after a series of roles within the firm he joined in May 2013 as the Group Financial Controller.

He was then appointed as Finance and Strategy Director for UBL in October of 2015, where he played a huge role in refreshing the UBL strategy which has resulted in double digit growth.

“I am extremely delighted for Mr. Mbugua on his appointment to this role. This is in line with our strategy to be a net exporter of talent across the globe. We have great talent in East Africa and we are confident that he will have a great impact in his new role. He will be an inspiring to many other leaders in the region within EABL and beyond.” said Jane Karuku EABL Group Managing Director.

As the Managing Director for UBL, he is attributed to the growth of the business despite an unpredictable environment and restrictions on the alcoholic beverage business as a result of the COVID-19 pandemic.

His appointment takes effect from 1st September 2021, and he will be based in Panama, leading 37 markets across the Caribbean & Central America region, EABL said.