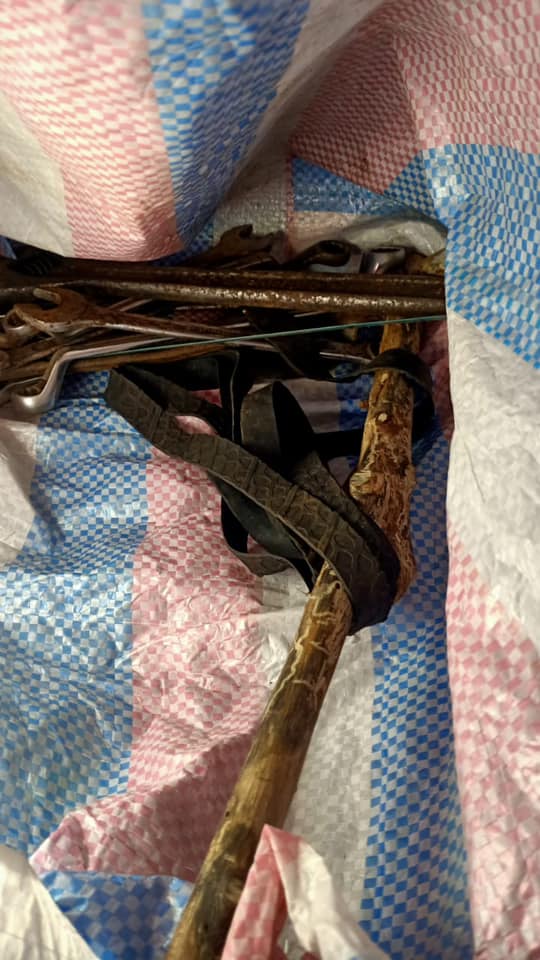 Detectives are looking for two thugs who were captured last night on CCTV, vandalizing Standard Gauge Railway (SGR) transformers. The two armed with spanners were vandalizing a key power supply unit in Makindu, when a signal was received by detectives manning the SGR system remotely.

A contingent of officers based at Makindu and Emali police stations was dispatched to arrest the thugs, who immediately dashed to nearby thickets on noticing the beaming lights of a fast approaching police land cruiser. Unbeknownst to the thugs, the transformers fitted with a round-the-clock surveillance system had already sent their images to our command Centre.

As detectives profile the suspects to suffer the consequences of their actions, we wish to inform the public that the railway is a critical national infrastructure under 24/7 surveillance. Vandalizing or tampering its property attracts charges related to Economic Sabotage and Terrorism.