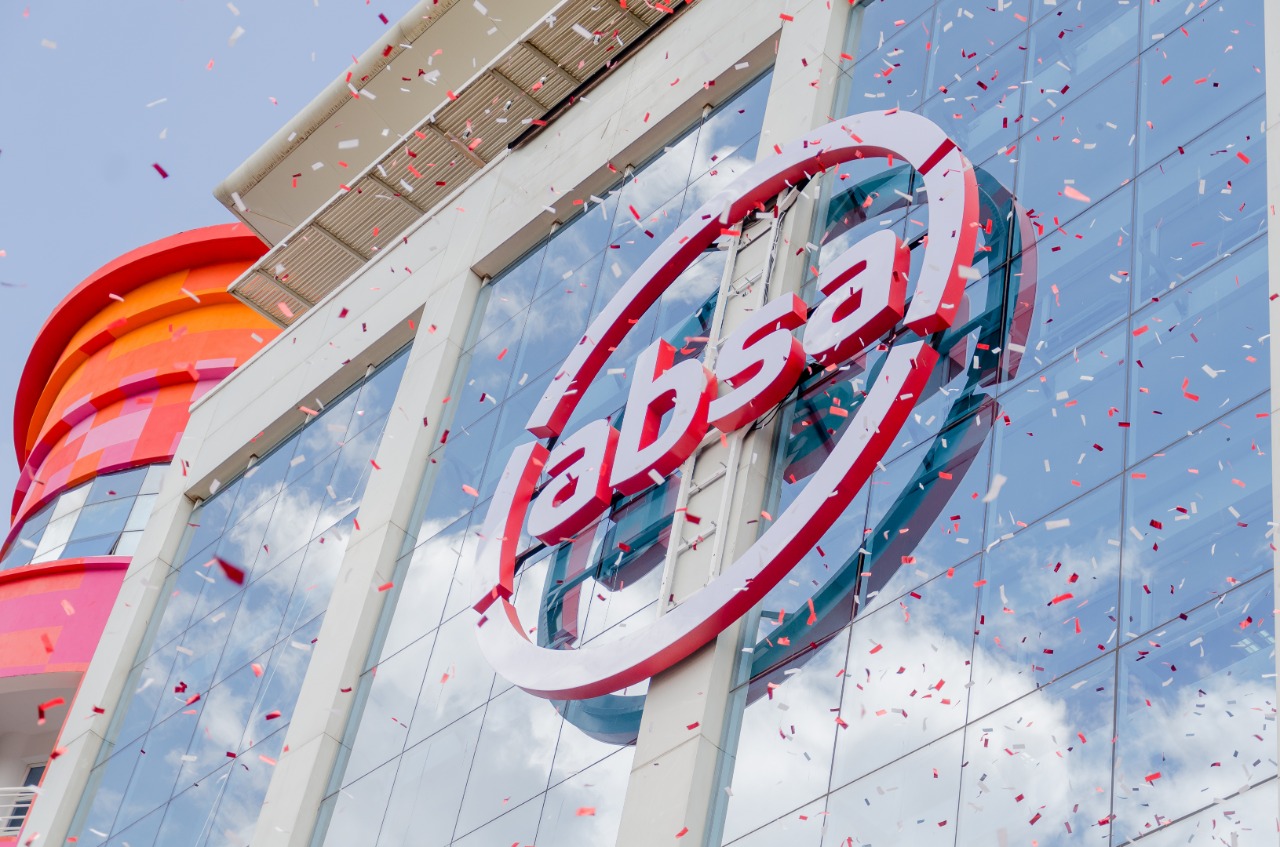 Between April and May 2019, Absa Kenya received 20 cheques purportedly written and signed by ear, nose and throat surgeon Wilson Muchiri and the lender made payments of over Sh18 million as declared on the documents.

Dr Muchiri held a joint account with his wife at Absa Kenya.

At the time, the cheques did not raise any red flags and Absa honoured the payments promptly after getting approvals at all required levels.

There was only one problem. Dr Muchiri died in 2017, nearly two years before ‘he’ went on a cheque signing spree that lasted one month.

Fraudsters had found a way into the dead surgeon’s account, and seemingly with the assistance of senior bank managers who happily allowed payments requested by a dead man.

The heist would have gone unnoticed, had it not been for a whistleblower who informed the lender of the fraudulent scheme.

Last Wednesday, High Court judge Nzioki wa Makau upheld a decision by the bank to sack two senior employees whom the lender faulted for abetting the theft after they approved the fraudulent withdrawal of Sh5.2 million from Dr Muchiri’s account.

Mr Wanjohi approved the release of Sh4.775 million, while Mr Wanyeji was reprimanded for allowing payment of Sh455,000 from Dr Muchiri’s account.

He ran an ear, nose and throat clinic in Hurlingham but was also a consultant at Gertrude’s Hospital. Dr Muchiri was also a part time lecturer at Jomo Kenyatta University of Agriculture and Technology.

But the judge held that their termination was lawful and that Absa Kenya had proved that it had taken its two former employees through a proper disciplinary process.

After a whistleblower raised the alarm over the irregular payments, Absa Kenya opened investigations which revealed that 20 cheques signed by Dr Muchiri had been submitted to the lender for various payments.

Three of the cheques had been flagged because of a pending application by the surgeon’s widow, Ms Patricia Macharia, for a new cheque book in relation to the joint bank account.

But six of the fake cheques had been approved by Mr Wanjohi and Mr Wanyeji, without following company policy on approval of such documents.

Absa policies required everyone in the approval chain to do due diligence on any cheque submitted.

Under the same policies, once an irregular cheque has been flagged, workers are required to go back to other cheques from the same account holder and ensure that they were issued regularly.

This means that, after the three cheques were flagged, Absa workers were required to have investigated and recalled the other 17 cheques that had seen Sh18.5 million paid from Dr Muchiri’s account.

Mr Wanjohi and Mr Wanyeji were faulted for not calling back cheques they approved.

During disciplinary proceedings, Mr Wanjohi told Absa that his work as a supervisor in document preparation was overwhelming and that he found it difficult verifying signatures on all cheques that came his way, indicating that some fraudulent documents may have slipped through the cracks.

Mr Wanyeji, a visa platform connect (VPC) processing department worker, in his disciplinary hearing admitted to processing one cheque that was not registered in Absa’s system, which turned out to be a fraudster impersonating a dead man.

Mr Wanyeji had only been in the VPC processing department for two months when the cheque fraud occurred.

Absa investigators recommended the disciplinary process against Mr Wanjohi, Mr Wanyeji and other employees that processed the other 11 fraudulent cheques.

The disciplinary panel dismissed the defences provided by the two workers, holding that they should have done due diligence on the cheques submitted.

The two workers were given an opportunity to appeal against termination under Absa’s processes.

Both their appeals were dismissed, and they moved to court seeking severance pay calculated at 15 days’ salary for each completed year of service.

Justice Makau ruled that Absa acted lawfully and gave a chance to the two former workers to present their case.

“The claimants were in positions of trust and as they were bound to ascertain the veracity of a cheque before payment. There was failure on their part that entitled Barclays Bank of Kenya to terminate their services,” the judge said.

“The suits by the claimants are devoid of merit and are accordingly dismissed,” the judge added.

At the time the fraud occurred, the lender was still trading as Barclays Bank of Kenya.

Following the divestiture of British multinational Barclays in Africa, South Africa’s Absa Group took over the lender’s operations after a buyout.

The fraud case was one of the liabilities inherited by Absa Group.