Cristiano Ronaldo and Messi to Play Together at PSG 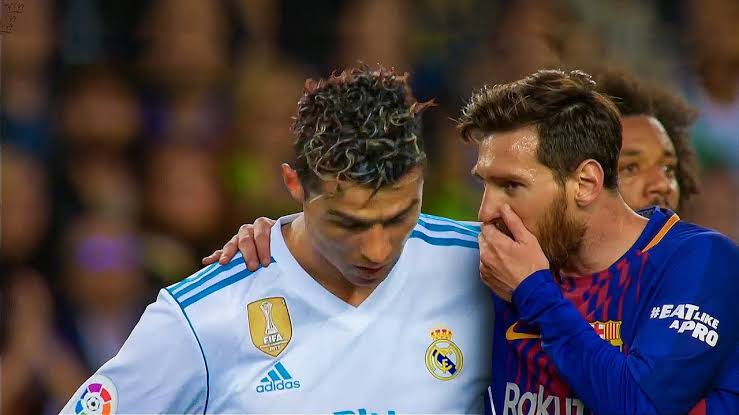 According to the Spanish sports newspaper Diario AS, officials at the French megaclub are now looking to bring Messi’s great adversary, Cristiano Ronaldo, to Paris next year.

AS’ Tomás Roncero reported that PSG wants Ronaldo to replace the forward Kylian Mbappe, who is expected to join Real Madrid next summer when his contract at Le Parc des Princes comes to an end.

Ronaldo will also be free to leave Juventus next summer for nothing due to his contract running out.

Roncero said bringing together Messi, Ronaldo, and Neymar in Paris has long been the dream of PSG chairman Nasser Al-Khelaifi — one that is now closer than ever to coming true after the signing of Messi.

“And Cristiano would have extra motivation.”He would arrive in Paris at the age of 37 and sign for two more years, which would take him to 39, the age at which he is considering taking a step aside or leaving for less demanding football, maybe in the USA or Qatar.”