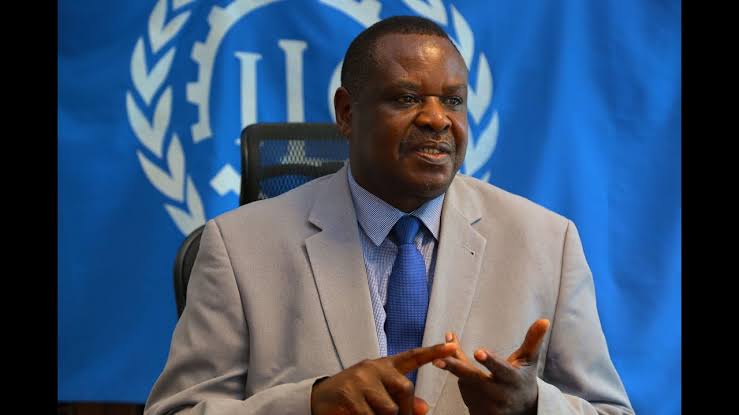 The number of Kenyan children in Child Labour stands at 1.3M according to latest estimates by the International Labour Organization (ILO) and UNICEF, with the majority working in the agricultural sector.

The Covid-19 pandemic threatens to reverse gains made in efforts to end Child Labour by 2025, according to Wellington Chibebe, the ILO Director for East Africa.

“We must act now and end Child Labour and keep children in school and not in hazardous work,” said Mr. Chibebe

Mr. Chibebe told a high level virtual technical meeting on ending Child Labour that 2008 (most recent) statistics by the Kenya National Bureau of Statistics (KNBS) and the International Labour Organisation (ILO) on Child Labour in Kenya indicated that 26% of children aged 14 and under were in Child Labour.

Mr. Chibebe said Kenya is categorised as a hub and transit center for trafficking.

“Within the country, it is reported that traffickers exploit children through forced labour in domestic service, cattle herding, begging, agriculture and street vending,” Mr. Chibebe added.

Executive Director of the Federation of Kenya Employers Ms. Jacqueline Mugo called for concerted efforts by all to end child labour.

“If we all work together, if there is a concerted will, the we can end Child Labour,” she said.

Globally, the number of children in child labour has risen to 160 million worldwide – an increase of 8.4 million children in the last four years – with millions more at risk due to the impacts of COVID-19, according to a new report the International Labour Organization (ILO) and UNICEF[NG2] .