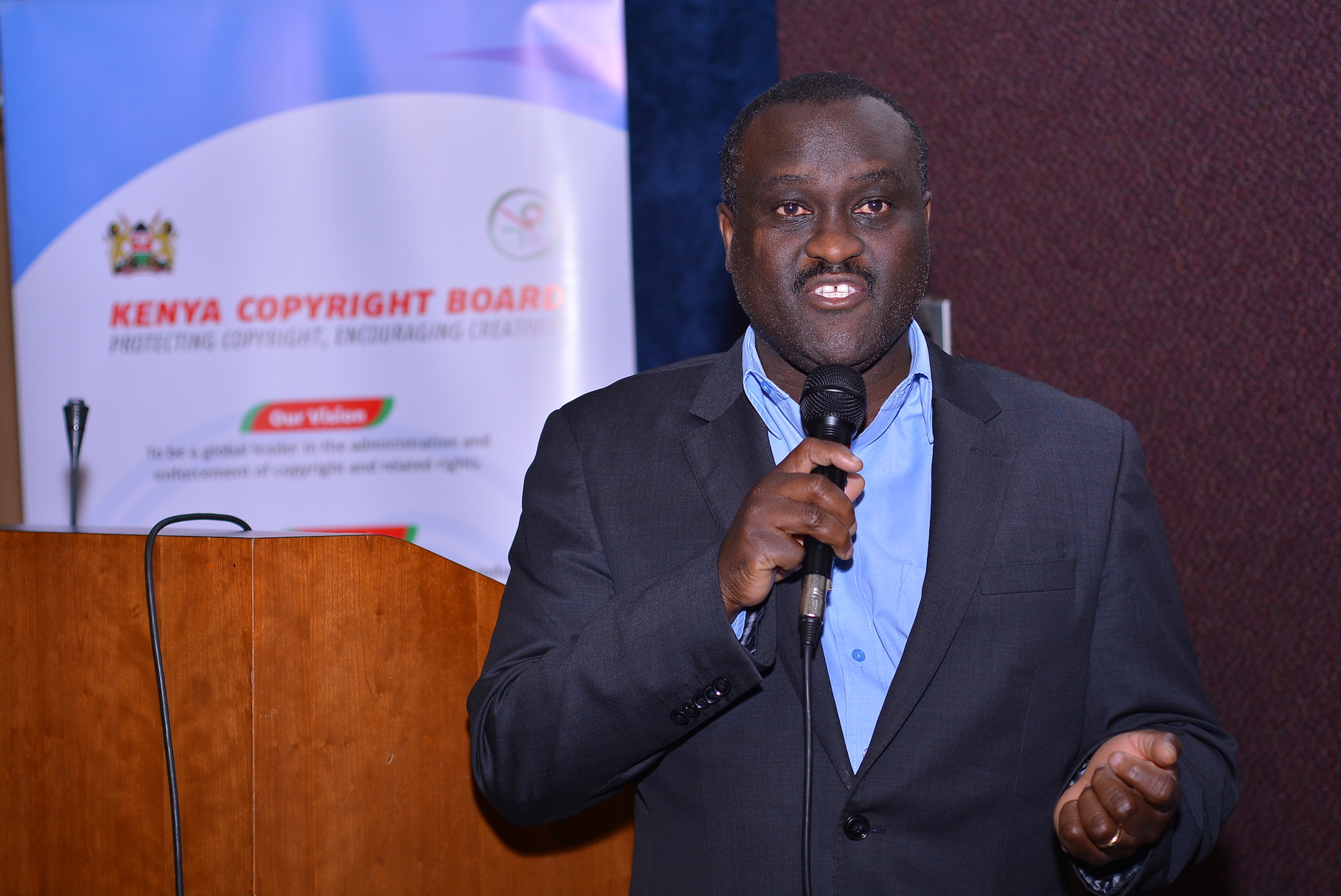 This is after the Collective Management (CMOs) Organizations failed to meet stringent conditions stipulated in the provisional licenses set out by KECOBO.

“Following the revocation of licenses, collection of royalties has been suspended for a period of three (3) months or until further advised.

Board Executive Director Edward Sigei said the organizations’ provisional licenses issued by KECOBO were to remain valid until May 30 subject to meeting the various conditions.

They were expected to hold Annual General Meetings, allocate 70 % of revenue for a royalty payment, engage the Kenya Revenue Authority (KRA) on a payment plan on tax arrears, demonstrate evidence of marketing and promotion of the use of ICT collection system, uploading of repertoire to the system under KECOBO supervision as well as implement the CMO policy in total.

KECOBO Board of Directors says the decision to deregister the CMOs comes after show cause letters were issued to the CMOs for non-compliance to the licensing conditions specifically breach of administrative cost limit and diversion of royalties into an undeclared account whose operations are not monitored by KECOBO.

“During its meeting held on August 11, 2021, the Board further took note of the recent distribution of royalties where the CMOs reportedly distributed Kshs 41 million (35.9%) instead of Kshs 79 million (70%) out of Kshs 114 m collected at the end of July 2021 in defiance to the KECOBO license conditions. From reports of distribution from two entities received so far, PRISK allocated a further Kshs 4 million while KAMP made an allocation of Kshs 1.2 million from their allocation of Kshs 10 million and Kshs 8 million respectively to cater for administrative costs,” The Board said