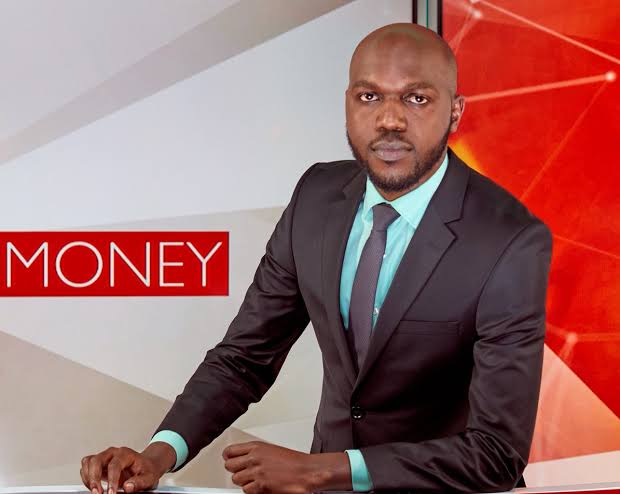 Larry Madowo is leaving the BBC to take up a new position with CNN as the network’s Nairobi-based correspondent, it was announced today by Deborah Rayner, Senior Vice President of International Newsgathering and Managing Editor, Europe, Middle East and Africa, for CNN International.

Madowo most recently served as the BBC’s North America Correspondent in Washington, D.C., covering major U.S. news stories including the Covid-19 outbreak, the 2020 presidential election and the protests following the death of George Floyd and the trial of Derek Chauvin. He also was a fill-in anchor for the network’s flagship BBC World News America show that airs globally and on PBS stations across the United States.

This assignment marks a return to Nairobi for the Kenyan-born Madowo, who started his broadcasting career at Kenya Television Network at the age of 20.

“From enterprise reporting in Ethiopia’s Tigray region, to investigations into oil drilling in Namibia’s Kavango Basin, via a range of cultural and business stories across dedicated programming, Africa has never been more visible on CNN’s multiple platforms,” said Rayner. “Larry is an experienced journalist whose expertise across politics, business, entertainment and hard news stories will play into our diverse coverage of East Africa and beyond.”

Madowo added: “I’ve enjoyed reporting from the U.S. and around the world, but it’s a real privilege to return to covering Africa at such a critical time in Kenya and around the continent. I have long admired CNN International’s award-winning coverage, and I’m honored to be joining such a talented team. I look forward to sharing the full spectrum of life in one of the most dynamic parts of the world with CNN’s global audiences.”

Madowo previously served as the BBC Africa Business Editor, where he oversaw the launch of six syndicated shows in three languages and managed more than two dozen business journalists based in London and four African countries.

Before joining the BBC he worked for NTV Kenya and CNBC Africa, where he anchored the business channel’s daily market shows Open Exchange, Power Lunch and Closing Bell in Johannesburg.

Named a Young Global Leader of the World Economic Forum in 2020, Madowo has a bachelor’s degree in Communication from Daystar University in Kenya as well as a master’s in Business and Economics Journalism from Columbia University in New York, where he was a Knight-Bagehot Fellow. He speaks Swahili and Luo and is also conversational in French.