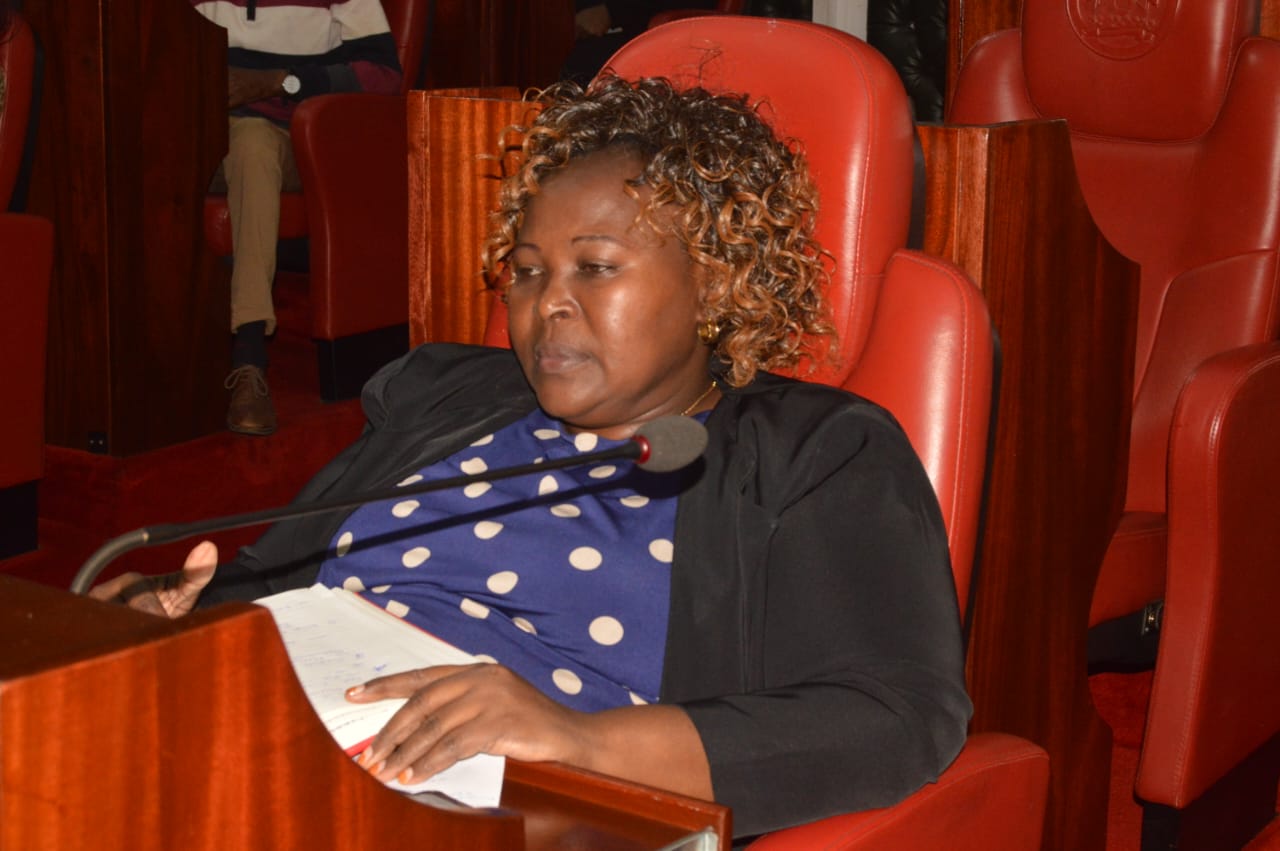 Food sellers in Nairobi have castigated the security and compliance officers who have been harassing and intimidating them for bribes.

In a meeting with the Nairobi Members of County Assembly Health Committee, the food vendors allege that the officers have a tendency of visiting their restaurants frequently demanding food and money for ‘transport’.

“Different Kanjos come daily ask for free lunch and money after finding out that we are compliant. If we fail they will forcefully take a uniformed female staff torture them so that we may follow them and pay what they ask,” said a supervisor from Cafe Deli, “Why can’t the officers produce their job cards and challenge us in court than oppressing us this much?”

She said the bureaucracy of getting licenses such as fire certificate, health amongst other certificates should be digitized to save on time and reduce the increased cases of corruption.

Nairobi Safari Club official Milka Mbithe pledged to work with the county government efficiently if they will ease the processes of licensing and operation, she wanted implementation of all licenses be put into a one business permit.

The stakeholders asked for a number they can call when harassed to weed out people impersonating as county staffs.

The Director for public health, Margaret Sunguti said they train their officers, those harassing the stakeholders in the food vending sector are not her City Hall officers and should be charged in court.

“We will work with the MCAs to ensure we bring sanity in Nairobi, I urge you to keep complying with the regulations as we try combat further spread of cholera,” she said.