Catch all The World Cup Play off finals Live on StarTimes 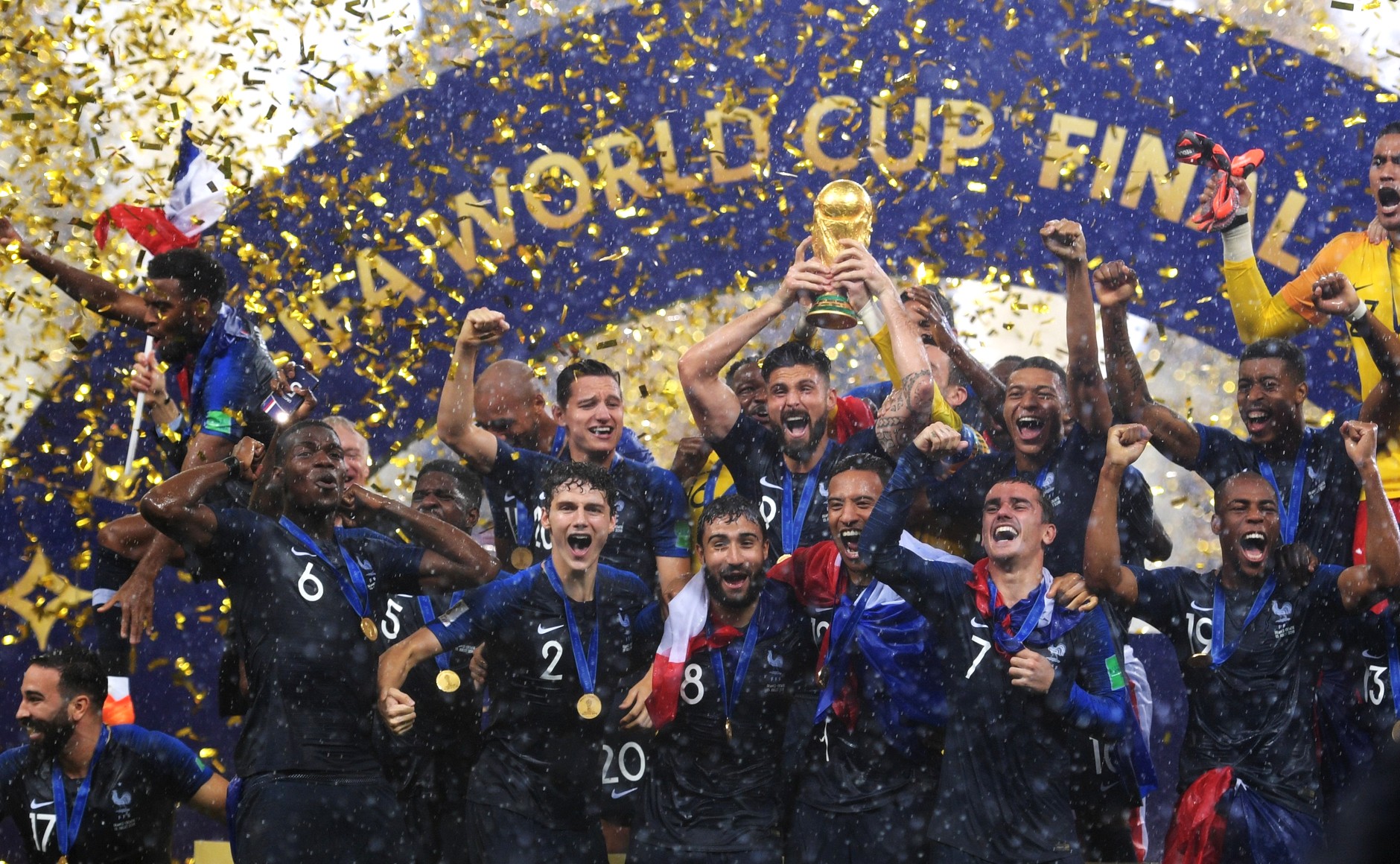 With a few World Cup final spots up for grabs during the European Qualifiers play off finals tomorrow, stakes are high as renowned football powerhouses seek to secure a place in the upcoming prestigious tournament in Qatar.

Football fans throughout the world will be keen not to miss any of the action. StarTimes subscribers will tomorrow catch the live action on World Football channel from 9:45pm as the leading Pay TV operator will be airing the matches live.

When the draw for the European World Cup qualifying play-offs was made, a showdown between European giants Portugal and Italy was on the cards, with only one of the two being able to make it to the finals in Qatar.

But when the next European tickets for the showpiece event of global football are handed out on Tuesday, Italy’s dream of adding to their Euro 2020 title has already evaporated.

Beaten at home by footballing minnows North Macedonia on Tuesday, the Italians will watch from afar as Portugal welcome Blagoja Milevski’s team with the winner making it to the finals.

For the Azzurri, who already missed out on Russia 2018, the defeat came as a huge shock. “It is a huge disappointment. It hurts, it hurts so much. We have always created and dominated matches but we have not been able to finish teams off. It is not to blame anyone in particular but it is the reality,” midfielder Jorginho said.

Portugal qualified for the show-down match courtesy of a 3-1 victory against Turkey on Thursday, but despite the score line being relatively clear, the home side was made to sweat for the victory, with Turkey missing a late penalty with the score 2-1.

Surprisingly, the stand-out player for A Seleção was unheralded Porto midfielder Otávio, who played only his third game for the national team, scoring the opening goal that set Portugal en route to the final of the play-offs.

For Portugal captain Cristiano Ronaldo Tuesday’s game could be the last opportunity to qualify for the finals of a major tournament. Aged 37 the striker, who has scored at least a goal in nine consecutive major international tournaments, is in the twilight of his career.

He said on social media that he was focused on the finals. “As always, I’m proud to represent Portugal. We know it won’t be easy. We have the maximum respect for the opponents that we will face and they have the same goals as us. But together we will fight to put Portugal where it deserves to be. Let’s do it,” he said.

Tuesday’s other game sees a showdown between two legendary strikers.

Poland, who received a bye in the final after Russia being excluded from the competition, have Robert Lewandowski, while Sweden have Zlatan Ibrahimović in their squad.

The 40-year-old missed Sweden’s extra-time victory against the Czech Republic, through suspension, but is available for the game in the Stadion Śląski in Chorzów.

Europe’s final spot in Qatar will be decided at a later stage between Wales and the winner of the match between Scotland and Ukraine.