Cabinet put on task to Deliver after Four Day Retreat 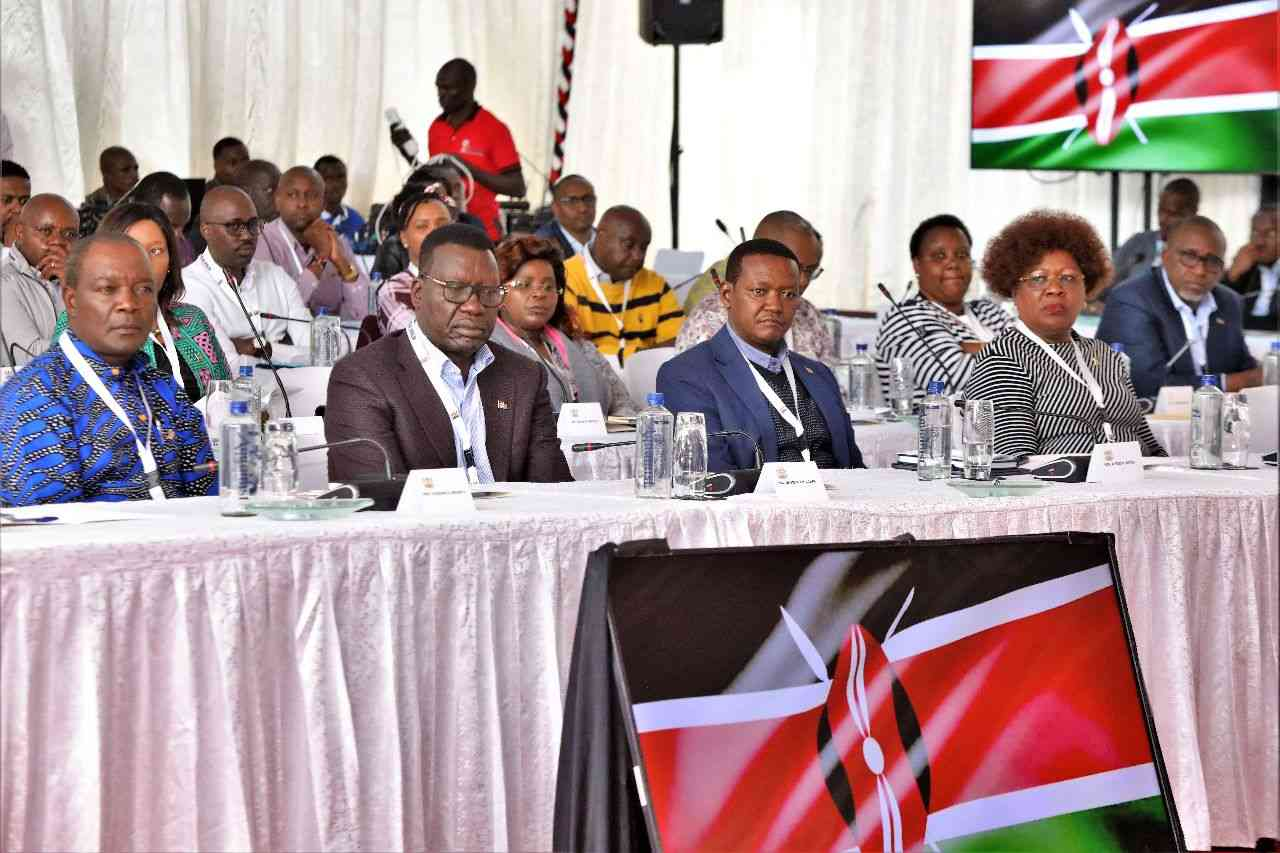 Last week, President William Ruto organized a four-day cabinet retreat in Nanyuki to review the state of his government’s ministries and departments. He used the opportunity to warn his cabinet secretaries and principal secretaries against corruption, laxity, and unnecessary red tape.

Since entering office in September, the president has demonstrated his resolve to transform the country’s economy, believing that the challenges confronting Kenyans deserve an immediate response.

Indeed, those close to him say he works long hours to ensure that his government’s agenda is carried out on schedule and correctly. According to unverified accounts, he goes to the office at 5 a.m. and mostly leaves after 8 p.m.

This incredible pace has allowed him to fulfil many of his promises. In his first 100 days in office, he appointed six judges previously rejected by former President Uhuru Kenyatta, reverted port operations to Mombasa, and established the Hustler Fund.

He also made the judicial fund operational, gave the Kenya Police Service financial authority, distributed 2.6 million bags of subsidized fertilizer to farmers, and signed the allocations of extra cash to counties.

This rigorous working style is not new to him; it has been his modus operandi in all the years he has served in the cabinet.

In 2008, the late President Mwai Kibaki appointed him Minister of Agriculture, and just two years later, in 2010, an audit indicated that his ministry was the best managed. Soon after, he moved to the Ministry of Higher Education and instituted far-reaching changes.

For example, he eliminated a two-year backlog in university placement, allowing students to begin university immediately after high school. Previously, they had to wait two years before enrolling in institutions of higher learning.

His stint as Minister of Education also resulted in a significant increase in university enrollment. In addition, he expanded and improved university and college infrastructure, and numerous new universities were established, even in rural areas.

He also cracked down on bogus colleges and revitalized technical and vocational education and training.